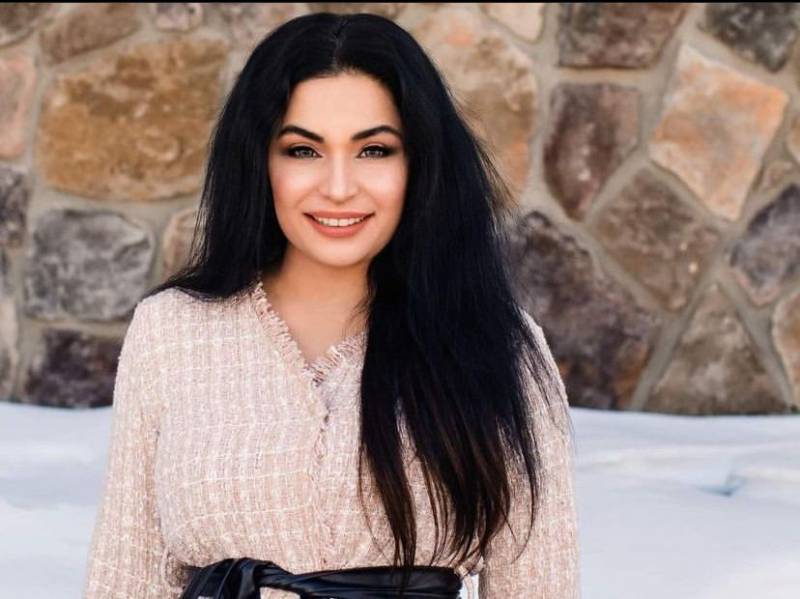 Lollywood queen Meera has done it all - from rumours of a secret marriage to risqué films, she is always the heart of controversies. Her alluring persona and versatility have earned her the spot of a timeless diva.

Recently, the Baaji actor made headlines after she got emotional at a press conference as she questioned why Pakistani cinemas are not promoting international films, rather than promoting their own local films.

“My film Sohni Mahiwal didn’t even got a cinema to present our film, without any specific reason. Other Pakistani film which were released on Eid-ul-Fitr were removed from cinema houses"

"Why? We don’t want to be a part of headlines but we are not treated fairly. People want us to remain silent and not even talk about it, this is totally unfair. Is this our fault that we belong and support Pakistani Industry? I have no idea what will happen with our film industry in coming years”.

The keyboard warriors were quick to respond and shared their two cents regarding the film fiasco. 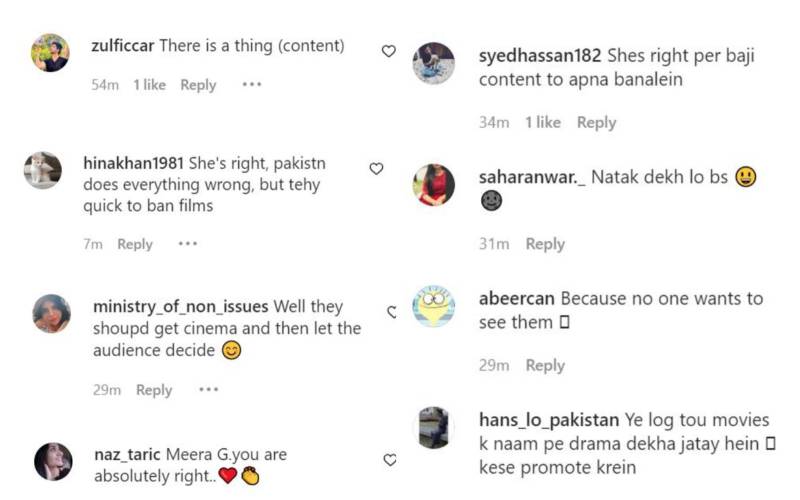 On the work front, Meera Ji has lived an animating 44 years of life. Irtiza Rubab more commonly known as Meera is a Pakistani film actress, model, television presenter, and a leading philanthropist. She has also stepped into the world of fashion business with her announcement to soon launch her own brand of clothing and lipsticks.

The Lahore High Court has disposed of a plea challenging the validity of Pakistani filmstar Meera's marriage with ...