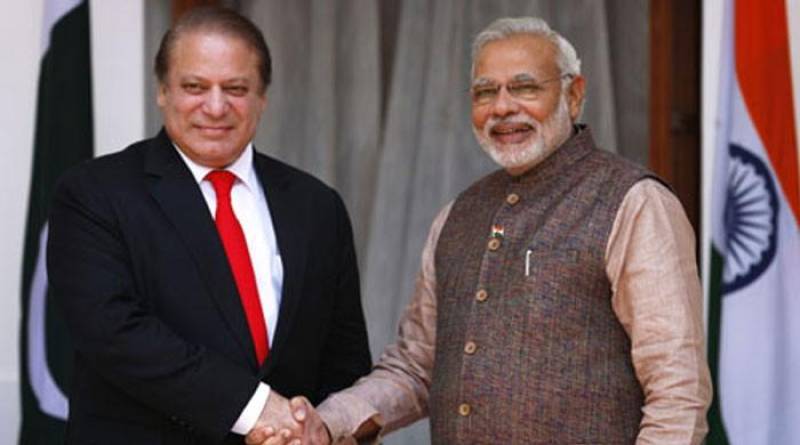 The Indian premier conveyed his felicitations via a letter written to PM Nawaz, according to media reports.

The letter said that the Indian government believes in maintaining strong ties with all neighbouring countries, including Pakistan, as its top priority, reports said.

"India wants such relations in an atmosphere free of terrorism and enmity," it added.