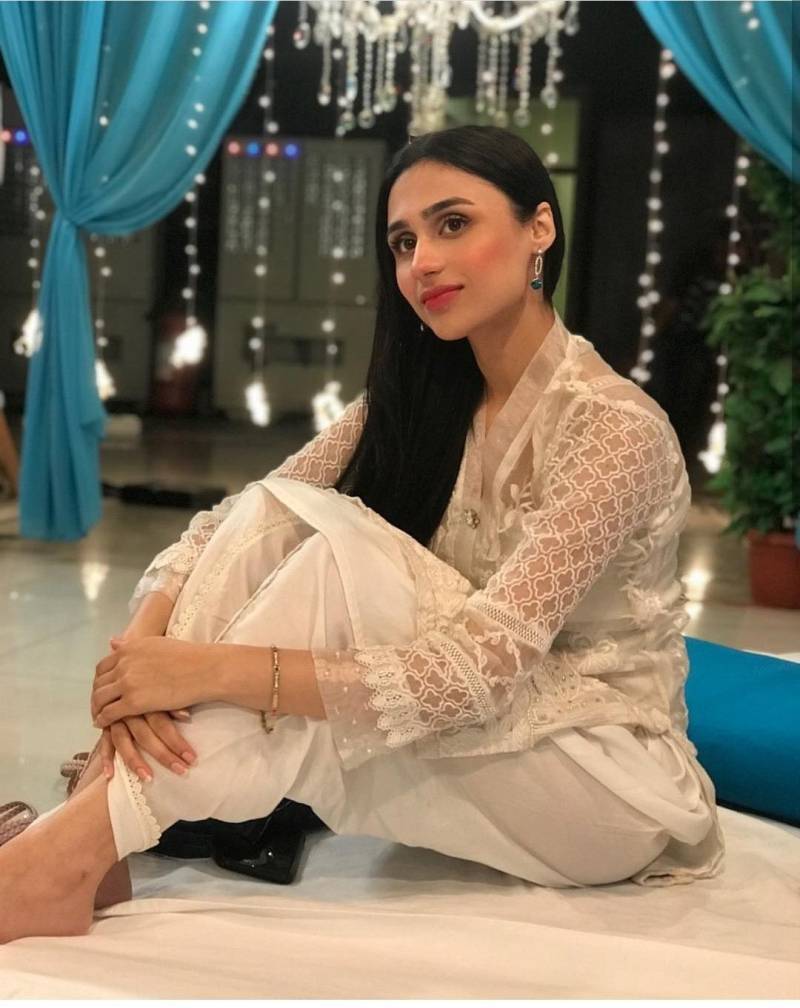 Pakistani starlet Mashal Khan is comparatively a new face in the television industry who has created a niche for herself in a short span of time.

Khan's Lifafa Dayan is set against the backdrop regarding the glitz and glamour of journalists, anchorpersons and bribery behind closed doors.

Fondly speaking about her role, Khan said, "When people take an envelope, they fall to any depths to justify that bribe and give reasons why they took that money. Be it misrepresentation, lying to someone, doing something wrong or even if that thing could kill someone."

"They told me about the character and I was extremely excited to do it. When Rao Riaz called me, and he is a brilliant director, I was so excited to work with him because I had seen some of his work before.”

"But when he told me about the character and the margin this character had for acting, I was like finally! Finally we have characters our actors can explore and showcase our talent via. So I was really excited." the 24-year-old added.

Touching upon the investment she made in portraying the role, she said "I locked myself in my room for a few days, put myself in those shoes and wondered if this was me, if this was someone I really was in my life, what would my thought process be. What happened to me that I reached this point? What were my views? How lonely would I have been, what my social interactions would be — so I really isolated myself."

"I mentally got into the drama so much, that my crew even knows I would be shivering on set. I felt like I was a heroin addict. Essentially, this a patriarchal society, right? It is more difficult for women to climb up. And what I know of the news industry is that it's even more sexist. It's unfair on women. So women sometimes are pushed into these situations.”

On the work front, Khan has become a household name since her breakthrough role in Suno Chanda, however, prior to this, she had a long and successful career in theatre.

The quintessential Mathira once again endeared herself to the Pakistani fans with her latest explosive interview. Bold ...