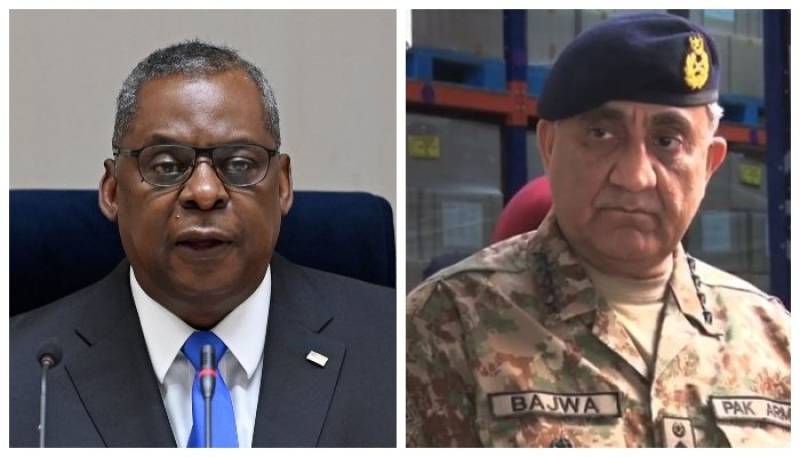 A statement issued by the US department of defence stated that Washington reiterates its commitment to further fortify cooperation with Islamabad. The US also thanked Pakistan’s top military leader for its continued support for establishing peace in Afghanistan.