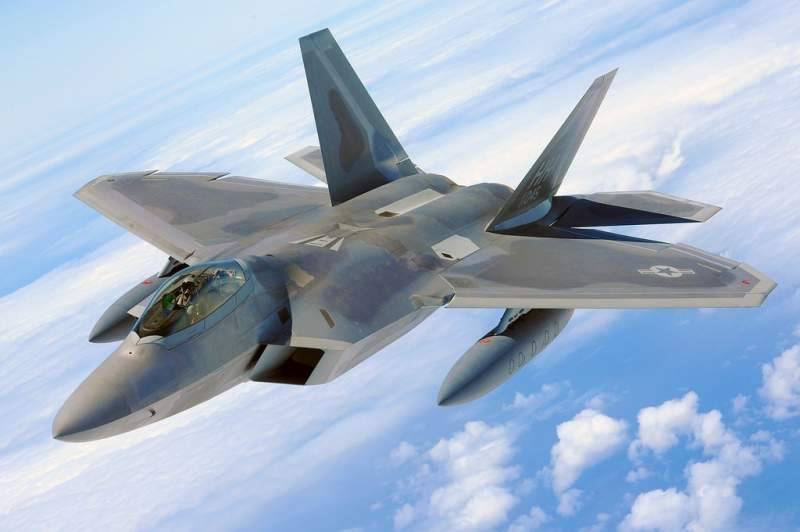 "I think that we are the first to attack with the F-35 in the Middle East," Major-General Amikam Norkin said while speaking at a conference in Israel on Tuesday.

The location of targets was not disclosed by Norkin, who further said that the F-35 was not used when Israel targeted Iranian positions in Syria during the unprecedented attack.

Israel, which has occupied Palestinian territory by force, recently carried out several air strikes in Syria to target Iranian emplacements.

Major General Norkin also showed images of the F-35 flying over Beirut, Lebanon. He added that the fighter jet was used before the recent attacks in Syria.

The F-35, also known as the Joint Strike Fighter, is manufactured by Lockheed Martin Corp. In Israel, it is known by its Hebrew name, "Adir," meaning Mighty.

Israel became the first country outside of the United States to acquire the fighter jet in December 2016, when it received two planes.

After months of escalation, Israel and Iran locked horns directly in Syria two weeks ago. At the time, Israel reported that Iranian forces had fired 20 rockets at IDF positions in the Golan Heights.

Tensions between Israel and Iran had already escalated in Syria. Iran had vowed retaliation after an Israeli air strike last month killed seven of its military personnel in a desert airbase in Syria. Israel regards Iran as its biggest threat, and has repeatedly targeted Iranian forces and allied militia in Syria.