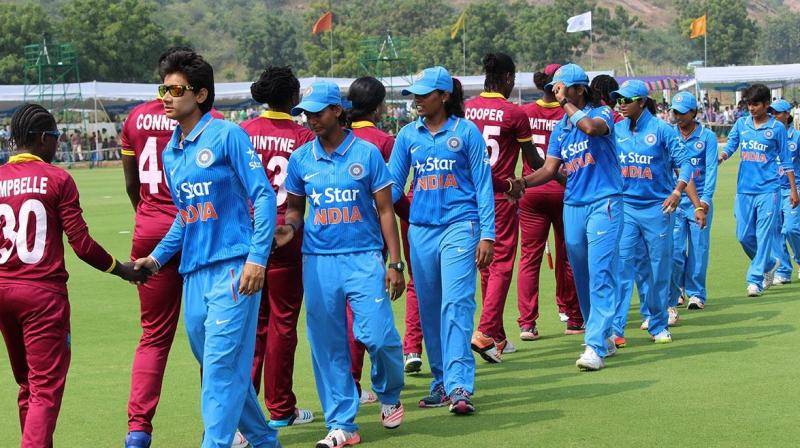 In a media release, the ICC stated, "Following consideration of written submissions from both the PCB and the BCCI, the ICC Technical Committee has ruled that the India Women's team is deemed to have forfeited each of the three matches it was due to play against Pakistan in Round 6 of the ICC Women's Championship, and that the associated points should be awarded to Pakistan."

A BCCI official also expressed the views regarding the current decision in the aftermath of simmering tension.

Cricketing ties between the nuclear neighbours are currently at halt as men's teams have not played a bilateral series since 2012.They have, however, played against each other in various tournaments including the 50-overs World Cup, World T20, Champions Trophy and Asia Cup.

The world governing body's technical committee awarded Pakistan two points for each of the three unplayed matches confirming that there will be no change to the current standings on the ICC Women's Championship Points Table, with India remaining in fifth position and Pakistan remaining in seventh position.

India's decision will make it miss out on automatic qualification for the 2017 World Cup in England.

The teams that have automatically qualified for the ICC Women's World Cup, to be played in England from 26 June 2017 to 23 July 2017 are Australia, England, New Zealand and the West Indies.