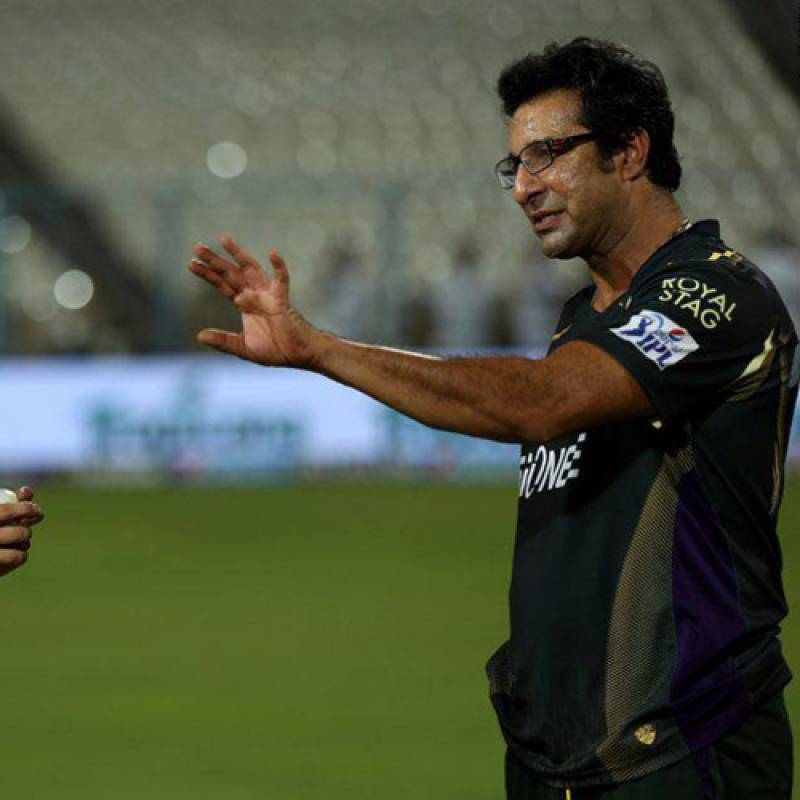 Akram will be the Guest of Honour during next week’s Dialog Cricket Awards.

Known as the 'Sultan of Swing', Wasim Akram is considered as the role model for the best fast bowler of next generation.

Earlier, there were rumours that the  legendary bowler is being offered to become Pakistan coach. However, a PCB confirmation is yet to come.