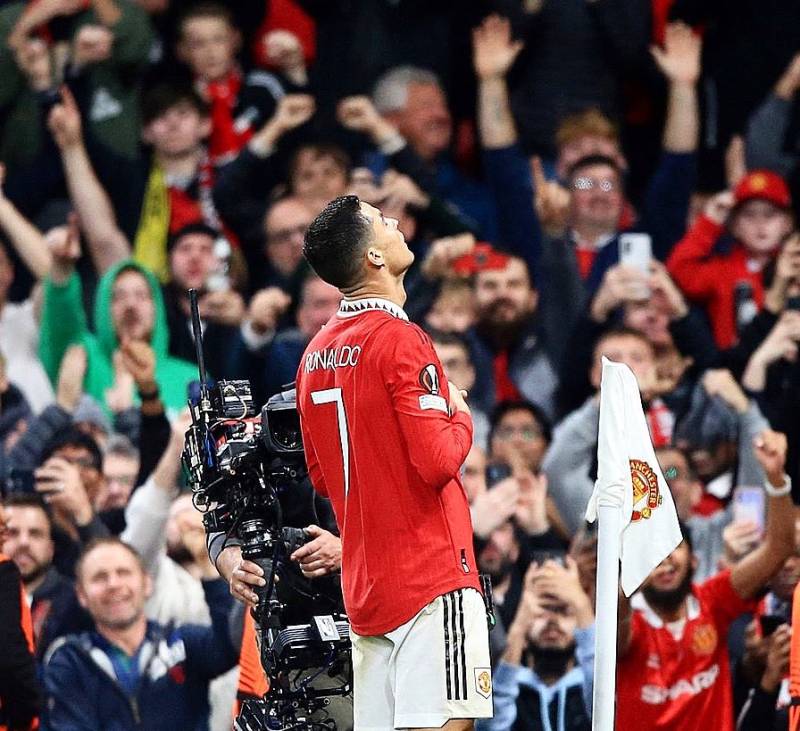 Cristiano Ronaldo is no longer a Manchester United player after the club confirmed the Portugese player is to leave the club by mutual agreement, with immediate effect.

A statement from United on Tuesday night read: "The club thanks him for his immense contribution across two spells at Old Trafford, scoring 145 goals in 346 appearances, and wishes him and his family well for the future.

"Everyone at Manchester United remains focused on continuing the team’s progress under Erik ten Hag and working together to deliver success on the pitch," it added.

Cristiano Ronaldo is to leave Manchester United by mutual agreement, with immediate effect.

The club thanks him for his immense contribution across two spells at Old Trafford.#MUFC

Ronaldo has also released a statement, stating that he believes it's the right time to seek a new challenge.

“I wish the team every success for the remainder of the season and for the future,” he added.

Ronaldo re-signed for United last summer, but his second stint at Old Trafford has come to an end after an explosive interview with Piers Morgan, in which the player said he did respect Ten Hag and criticised the club's owners, the Glazers.

The 37-year-old is currently preparing to represent Portugal at the FIFA World Cup 2022 in Qatar.