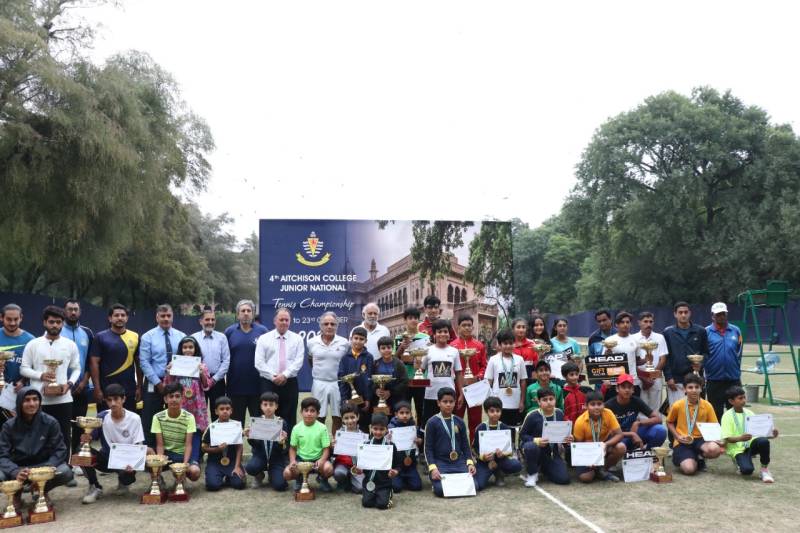 PLTA General Secretary Rashid Malik (Tamgha-e-Imtiaz) graced the concluding ceremony as chief guest and he, along with Aitchison College Principal Mr. Michael Thomas, distributed prizes among the title  winners and top performers of the prestigious event in the presence of tennis players and their families.

In the U-18 final, Abdullah Adnan was up against Farman Shakeel (Guj) and he played tremendous tennis against his opponent and won the final 6-3, 6-2 to grab the title. Abdullah Adnan then doubled his crowns by winning the boys U-18 doubles title as he, partnering with Zalan Khan beat Hamid Israr/ Hassam Khan 4-2, 3-5, 10-6. The U-16 title was claimed by Hamid Israr, who overpowered Huzaima Abdul Rehman 6-1, 6-2. 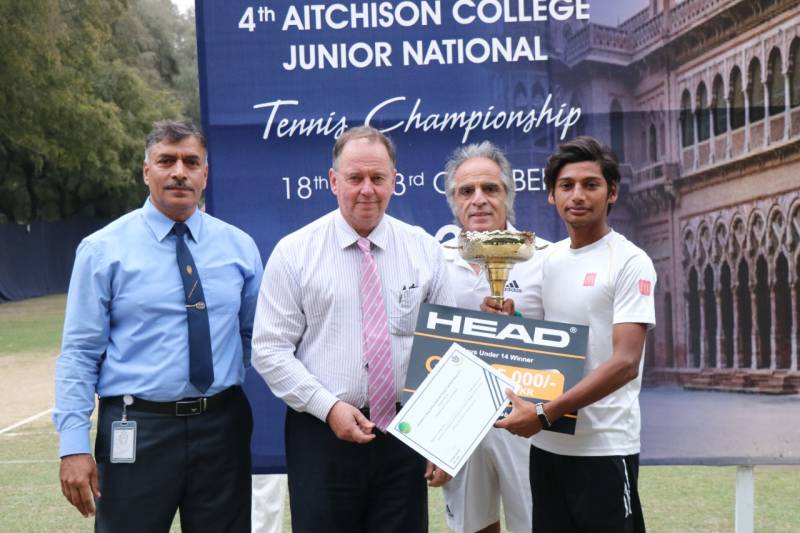 Asad Zaman (McDonald's) clinched the U-14 title after beating Hamza Roman 7-5 (retd). After adding another national title in his titles tally, Asad thanked his coach Rashid Malik for his able guidance and training, which is helping him excelling at higher level. He also thanked Mr. Tariq Zaman for his all-out support and assured him of working harder to earn more national and international laurels. He also expressed his gratitude to McDonald's for the sponsorship and said he is keen to make his dreams come true gradually.

Amna Ali Qayyum continued her good show in this event as well as she played superb tennis and succeeded in lifting two crowns as she first beat Natalia Zaman 6-2, 6-4 to win the girls U-18 title and then beat Fatima Ali Raja 4-0, 4-2 to claim the the girls U-14 title. 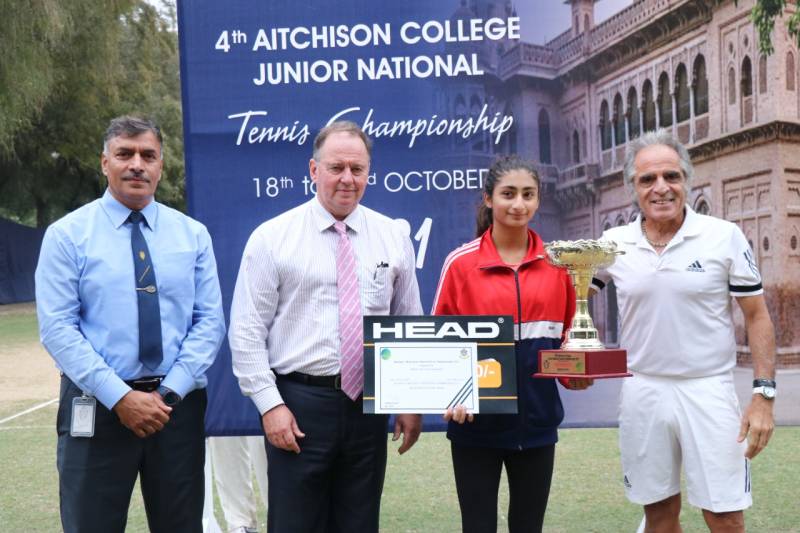 The U-14 doubles title was won by Shahswar Khan/Hamza Roman, who beat Asad Zaman/Ahtesham Humayun 4-1, 4-2. The U-12 doubles title was claimed by talented pair of Zohaib Afzal Malik (SA Group) and Abubakar Talha (Wapda), who played extremely well against Amir Mazari and Omer Jawad and outclassed them 4-0, 4-1.