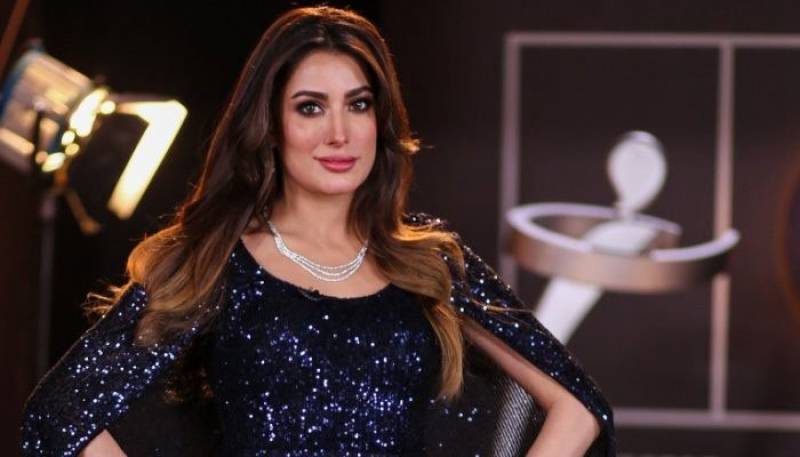 Lollywood diva Mehwish Hayat is blessed with a beautiful face and she has often enchanted her admirers by posting stunning pictures and videos of herself.

Dabbling in diverse roles and proving her versatility on screen, the 33-year-old created a ruckus on the internet after she was bestowed with Tamgha-e-Imtiaz.

Addressing the objections, Hayat slammed the critics and opened up about the honour and the backlash she has been receiving as a consequence.

"I got the award because my film had a gross of Rs 160 crore," the Load Wedding actor explained. "I did my best to revive the film industry, which is why I did not leave Pakistan to work anywhere else," she said.

The Dillagi actress was awarded Pakistan’s highest accolade Tamgha-e-Imtiaz by President of Pakistan Arif Alvi on the occasion of Pakistan Day on March 23, 2019.

On the work front, Mehwish will next be seen in the film London Nahi Jaunga alongside superstar Humayun Saeed.

Tamgha-e-Imtiaz recipient Mehwish Hayat is one of the most bankable female superstars of Pakistan. The bold and ...