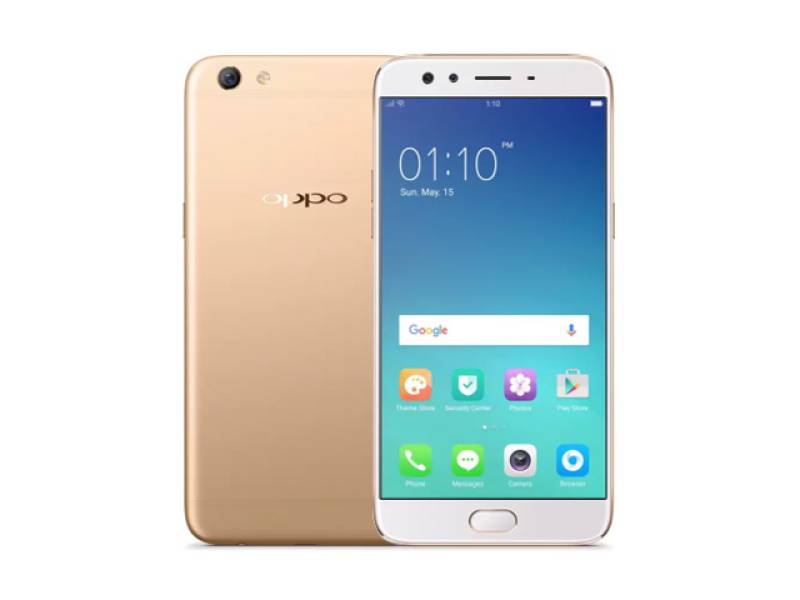 LAHORE - OPPO, a leading Chinese smartphone brand, has been declared second best ranked vendor in Pakistan for the first two quarters of 2017.

The ever-evolving brand rules the 4G smartphone market in Pakistan, according to the latest data released by GFK during a media briefing in Lahore.

"This follows the global success of OPPO R11 and OPPO A57 when they captured the top two spots of android phones in the world scale," the report added.

OPPO is one of the fastest growing brands in Pakistan, thanks to the popularity of models including the flagship OPPO F3, OPPO A37 and OPPO A57.

OPPO F3 became one of the best-selling Android phones in Pakistan as it was the first phone to introduce the dual-selfie camera feature to the Pakistani customers creating a new trend across the country.

With a 16-megapixel front camera and powerful specs, OPPO A57 is highly favoured by young consumers for its unstoppable selfies while OPPO A37 offers a handful of high end features for a price of PKR 16,899.

OPPO shipped 18.5 million units in the first quarter of 2016, according to IDC, up from 7.3 million in the same period last year. Its year-on-year growth was the strongest of the top five brands.