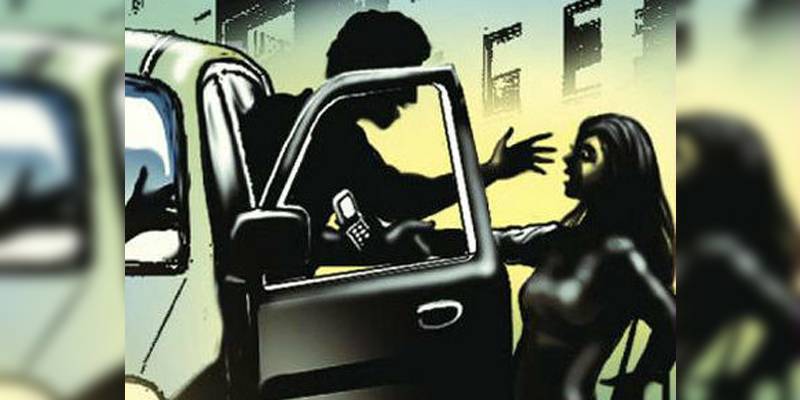 INDIA - A young woman has been allegedly gang-raped in the Indian city of Noida by two men in a moving car.

The 25-year-old was waiting for an auto rickshaw near Golf Course Metro Station around 6:30pm Friday when she was abducted by two men who forced her to sit in a car, the Times of India quoted police officials as saying.

The woman was taken through various areas of Noida and Delhi and the due took turns and raped her, the newspaper added.

They later dumped her near a temple and drove away from the spot.

Soon after the police was alerted by the victim, an FIR was registered under section 376D and 506.

The woman denied her medical examination and also refused to give her mobile phone to the police.

Early in 2014 four men including two police constables were arrested for gang raping a girl in apartment in Noida.