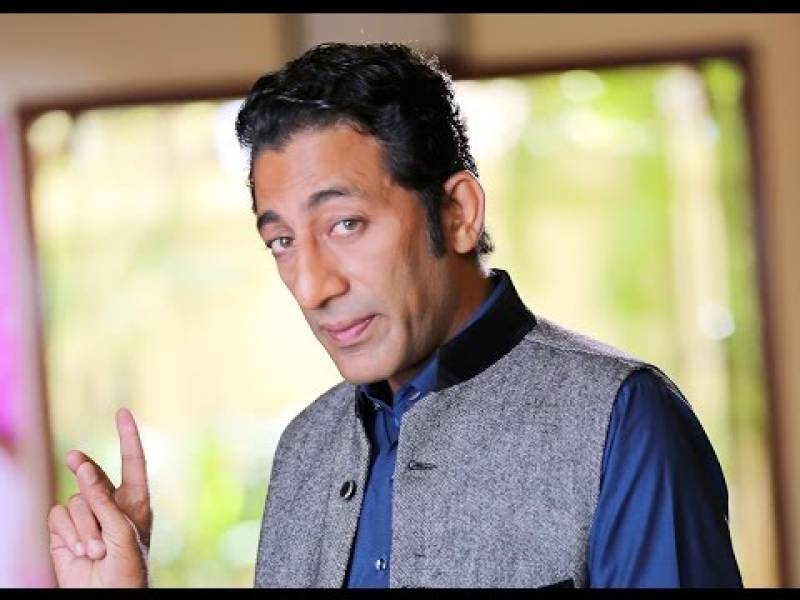 An actor par excellence, Adnan Shah Tipu is undoubtedly a talent powerhouse who has proved his mettle by delivering spectacular performances in diverse roles.

Known for his roles in television series such as Suno Chanda, this time around, Shah sat down for an interview with a local publication.

Shedding light on missed opportunities, he revealed that he was offered Bollywood big-budget projects that he had to forgo due to tensions across the border.

He revealed that he was unable to sign Dedh Ishqiya and Sacred Games 2, “Sacred Games 2 was offered to me, and it’s not like I didn’t want to do it, but because of the situation in India and Pakistan, it could not materialize. If the situation was better, I would be working on it,” he shared.

Moreover, he briefly touched on the differences between the Indian and Pakistani film industries.

“It’s a bigger market. I believe we become a bit arrogant when we compare the Pakistani industry with the Indian industry.”

He continued, "Our language may be the same, the way we live may be similar, but that industry is huge. You can take the example of the film Dangal, which gathered around the same amount of money as all the Pakistani films in the last 10 to 15 years combined. "

"The place we can compete with them and, in fact, do better, is in dramas. Our content is better. When it comes to quality content, there are some films of ours that Indians loved. Khuda Kay Liye, Na-Maloon Afraad, Actor in Law. ”

On the work front, Adnan Shah Tipu was highly appreciated for his performance in Dil Na Umeed to Nahi.

An actor par excellence, Adnan Shah Tipu is undoubtedly a talent powerhouse who has proved his mettle by delivering ...