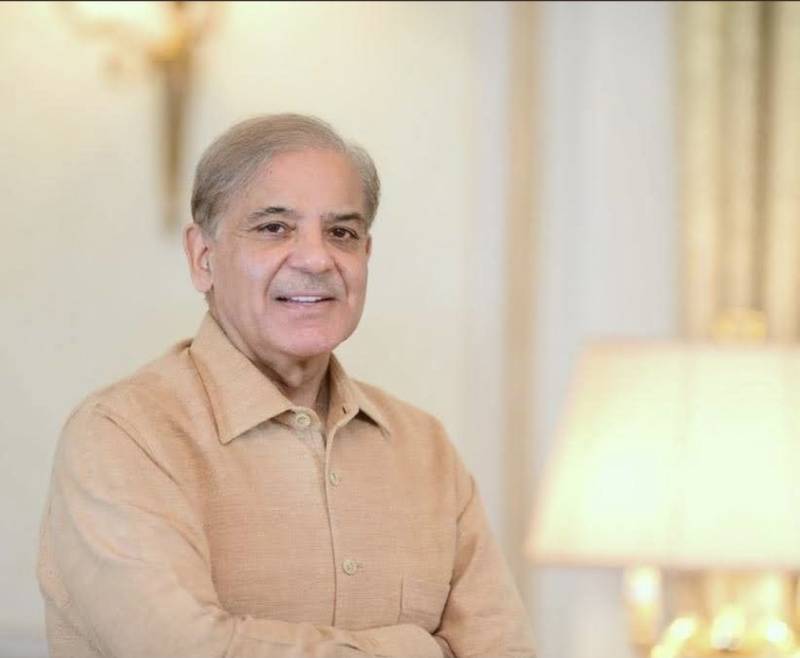 The Pakistan Muslim League-Nawaz (PML-N) President, who has a long career in Pakistan’s politics, was elected prime minister of the South Asian country for the first time in April this year.

He replaced his predecessor Imran Khan , who was ousted from the PM Office through a no-confidence vote by PML-N led opposition.

Many of the party leaders and supporters have wished him a happy and good life on his birthday.

Happy birthday to one of the hardest working PM’s. Have a good one! @CMShehbaz pic.twitter.com/jOaHNRLP5R

Happy Birthday to the most hardworking and efficient politician in Pakistan’s history.

I wholly believe that only under your prime leadership Pakistan will come out of the deep wholes. Only you can pull it off.

We are with you. Have a a good one prime minister sb! @CMShehbaz

Sharif was born on September 23 in 1951 to a Kashmiri family in the Punjab capital. His father Mian Muhammad Sharif was an Amritsar-based industrialist who migrated to Lahore after the creation of Pakistan in 1947.

He was first elected as a member of the Punjab Assembly (PA) in 1988 while entered the National Assembly in 1990.  Shehbaz remained Punjab CM thrice. He went to Saudi Arabia where he spent eight years of his life in exile following the Musharaf takeover and later returned to Pakistan in 2007.

NEW YORK – Prime Minister Shehbaz Sharif has said that Pakistan wants peace with all its neighbours, including ...