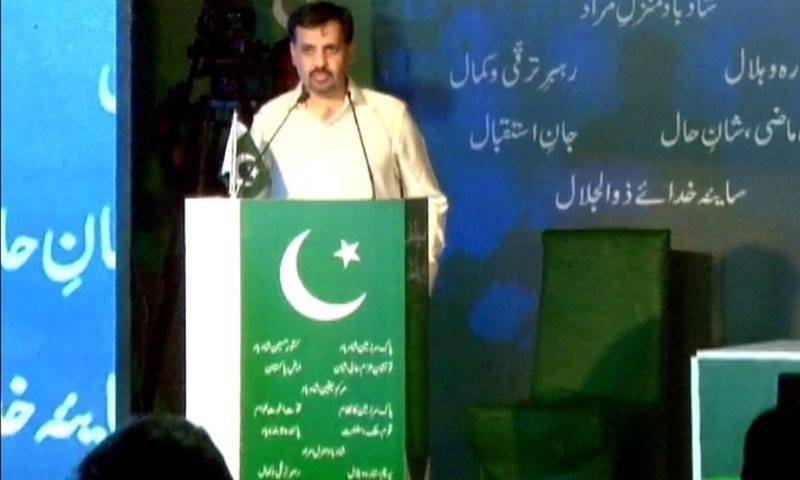 KARACHI (Staff Report) - About a month after its foundation, Pak Sarzameem Party (PSP) is all set to hold first political rally at Bagh-e-Jinnah, Karachi on Sunday (today).

All arrangements have been completed for the rally while heavy contingents of law enforcement agencies have been deployed at the procession site.

PSP founder Mustafa Kamal, who also served as former Karachi Mayor, has urged citizens to attend the rally to show their support towards new political party.

Talking to news men, he said that no one will now be trained to kill people, instead everybody will be brought closer to each other with the bond of love. Today's procession will be historic, he added.

Another party leader Anees Qaimkhani said that over half a million people will attend today's rally at Bagh-e-Jinnah. More people will also join Pak Sarzameen party in the rally, he claimed.