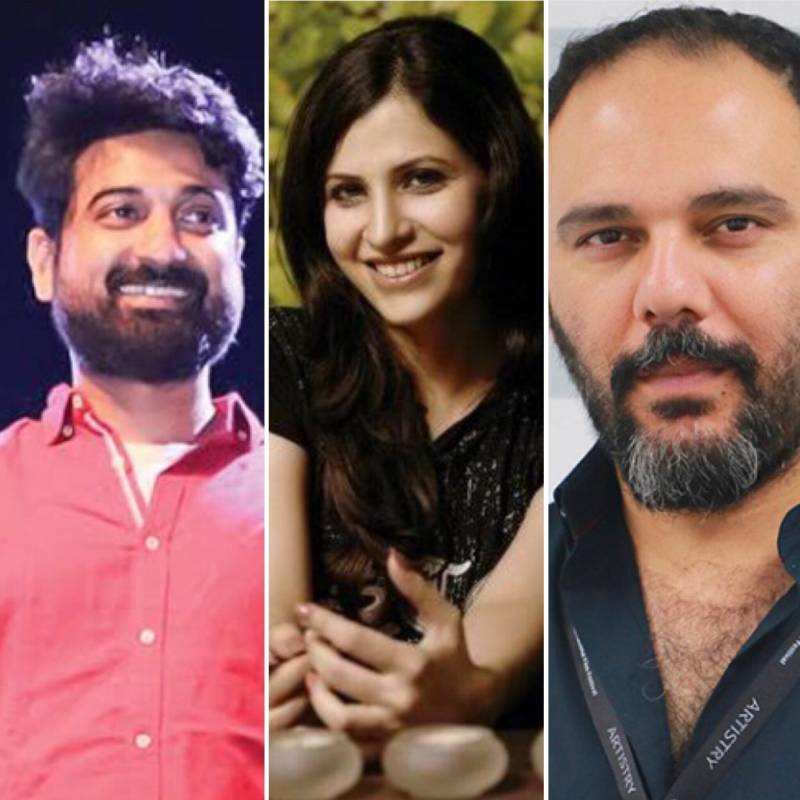 The band, which was nominated in four categories has ‘withdrawn’ all nominations, said an official statement.

In a Facebook post on Wednesday morning, Nasir said, "I stand in solidarity with those who have withdrawn from the awards before me and we need to keep raising our voice against sexual harassment until the industry, and the world, is a safe place for women to work."

In her note, Nasir expressed the desire that the Pakistani fashion and entertainment industry will one day become "a better, safer and more equal place for women to work in and most important of all, women supporting women".

LAHORE- Model Eman Suleman has swiftly become known for being valiant, blunt, and always being vocal about social ...

Jami has dumped the three LSA Awards he's earned over the past years on the street outside his house.

Lux Award for Best film Moor is now on the road outside my gate. We believe and stand by our Women stories! @Unilever @LeenaNairHR pic.twitter.com/lUwJUmaXq0

"Azadfilm company and I will put all our Lux Style Awards outside my gate - it's trash for us now! We stand by our women, believe them and their stories."

The next day his awards were left on the street. "Lux Award —- yes here u go! We promised and let's hope someone picks it. For us, it's done."

He categorically mentioned that such measures have been taken to retaliate against the award show for nominating an accused sexual harasser this year.

We wonder if more artists will be withdrawing from the LSA19 nominee list. Have more to add to the story? Share your thoughts with us in the comments section below. Stay tuned for more updates!