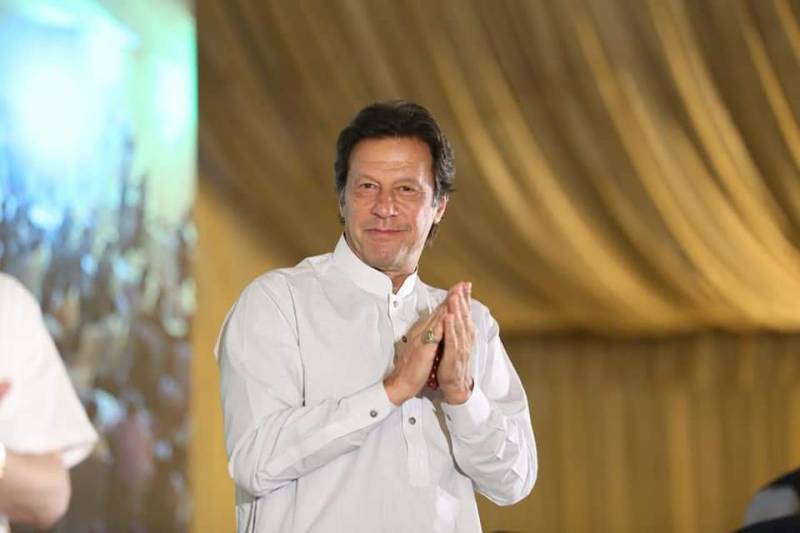 Taking it to Twitter, the premier wrote ‘Alhamdulillah, funds received through Roshan Digital Account have crossed $1billion. I would like to thank our overseas Pakistanis for their overwhelming response.

Alhamdulillah, funds received through #RoshanDigitalAccount have crossed $1bn. I would like to thank our overseas Pakistanis for their overwhelming response; also appreciate the efforts of SBP & banks for achieving this significant milestone in such a short period. #1billionRDA pic.twitter.com/YNksGLXzpM

Khan also hailed the State Bank of Pakistan and banks for their crucial role in achieving this significant milestone in a limited time period.

Roshan Digital Account is a joint initiative of the incumbent government and the State Bank of Pakistan (SBP) in collaboration with commercial banks operating in the country. It was inaugurated by the Prime Minister in Sept last year.

The idea of the initiative is to attract millions of Pakistanis living abroad by offering much higher returns on deposits compared to returns in the developed economies.