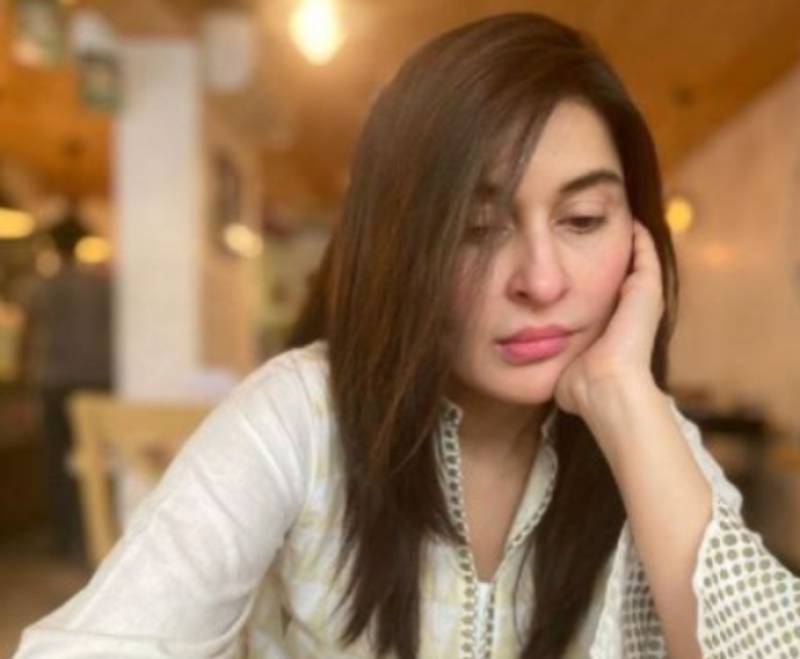 Shaista Lodhi needs no introduction as the versatile morning show host is a doctor by profession but is also all set to return into the world of acting.

Recently, the 43-year-old was invited as a guest GMP Shan-e-Suhoor where she made some interesting revelation about her divorce and ex-husband.

Reflecting on her private life, the host Nida Yasir had posed a question about her divorce and how she tackled the heartbreak.

"I'm not saying that only one person is bad in the case of divorce, sometimes there are situations where things are not going well and it is better to part ways," she added.

Moreover, she went on to add: ” At the time of divorce I had spoken a lot about my relationship which was wrong on my part, maybe I could have gotten settled with him at that time. I feel that I should have stayed quiet, now I do regret it.”

Talking about her ex-husband’s death, Lodhi revealed that after their separation they both moved on and carried again. But her ex-husband got sick which worsened his health and unfortunately, he lost his life.

Shaista concluded that she has a very good relationship with her ex-mother-in-law, ” My kids spend time with their grandparents and we are still on very good terms, I have three mothers ”.

On the work front, Shaista Lodhi is gearing up to return back to acting after a three-year-long hiatus with Marina Khan's upcoming serial Pardes.

Shaista Lodhi is gearing up to return back to acting after a three-year-long hiatus with Marina Khan's upcoming serial ...