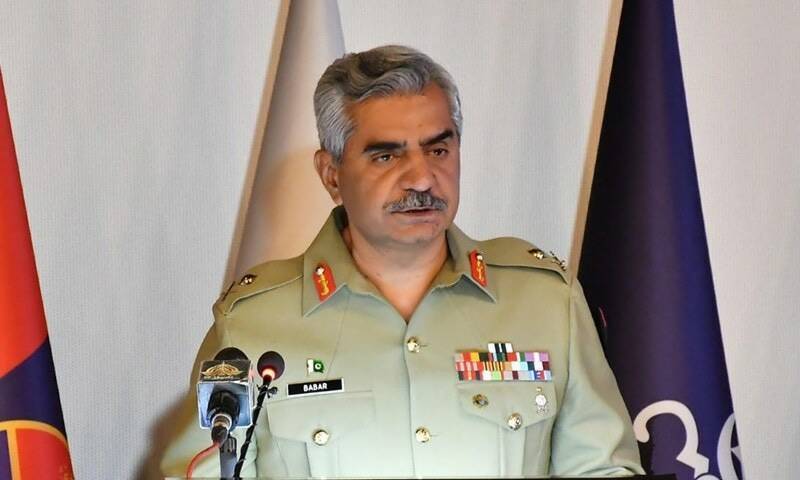 The military’s media wing said that Pakistan’s intelligence agencies were working day and night against the conspiracies.

“If anyone tries to hatch any conspiracy against Pakistan, we will not let it succeed,” the ISPR DG said.

In his last media briefing on April 14, Major General Babar Iftikhar had said that there was no conspiracy against the ouster of former PM Imran Khan. He had clarified that the word “conspiracy” was not used in the statement issued after a meeting of the National Security Committee (NSC) last month.

He also mentioned to public the minutes of the NSC huddle, saying it can be declassified if the government decides.

Responding to another question, Major General Babar said the former prime minister office had approached the top military leadership to help find a solution amid the political crisis.