After China, Russia warns US against putting pressure on Pakistan for Trump's Afghan war 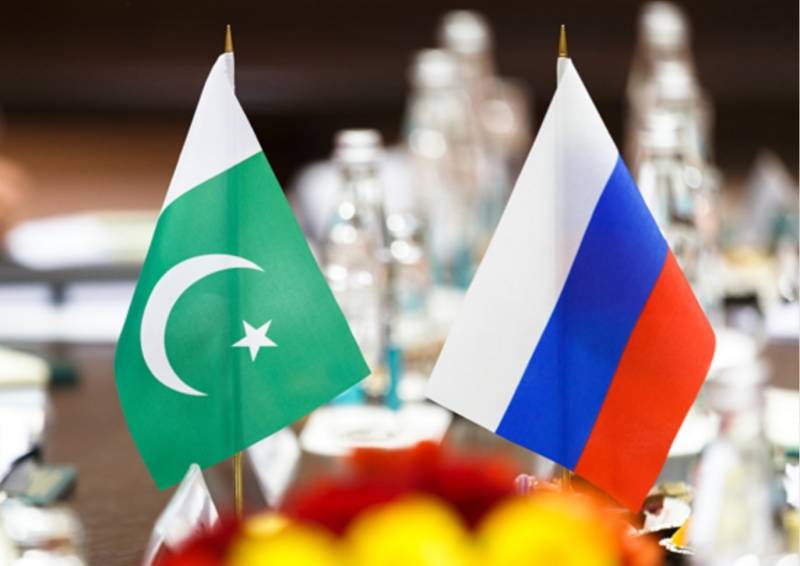 ISLAMABAD - The tirade of allegations hurled by US President Donald Trump against Pakistan while announcing the Afghan war policy has rallied Pakistan's closest allies  China and Russia to confront the revamped US plan.

As Trump alleged Pakistan of providing safe havens to terrorists on Monday and asked for more support to smash out terrorism, its own rival Russia, now an ally of Pakistan has come to fend off the US allegations.

Russian Presidential Envoy to Afghanistan Zamir Kabulov while firing a broadside at the new Afghan war strategy-with more troops to remain on ground in war-torn country- commented that Islamabad was 'a key regional player to negotiate with.'

He also warned the Trump administration against ramping up pressure on Pakistan.

“Putting pressure [on Pakistan] may seriously destabilise the region-wide security situation and result in negative consequences for Afghanistan,” Kabulov said in an interview with Russia's 'Afghanistan' daily.

Russia is not the first state to throw weight behind Pakistan in the wake of ruthless allegations as China also opted the same line and asked US to cooperate with Pakistan that was fighting war against terrorism from the front line and had rendered “great sacrifices”.

Hours after Trump's 'threat' to Pakistan, a country that lost over 40000 lives to war against terrorism, Chinese Foreign Ministry spokesperson Hua Chunying in a categorical statement asked US and Pakistan to cooerate on the basis of mutual respect.

The Monday's policy of Trump that sounded a bit harsh was deplored across Pakistan as the Foreign Office rejected allegations that Pakistan offered safe haven to “agents of chaos”, saying “the policy ignores the enormous sacrifices rendered by the Pakistani nation”.

The FO, issuing a rejoinder to the US president’s statements said: “As a matter of policy, Pakistan does not allow use of its territory against any country. Instead of relying on the false narrative of safe havens, the US needs to work with Pakistan to eradicate terrorism.”

It bears mentioning that the tycoon-turned-president accused the long-standing ally of providing safe havens to terrorists, an allegation Pakistan categorically rejects.

Besides veiled threats, Trump also cleared the way for the deployment of thousands more US troops to Afghanistan, backtracking from his promise to evacuate war-torn region.

On the other hand, Afghan president Ashraf Ghani threw weight behind Trump’s strategy and welcomed it for achievement of self-reliance.