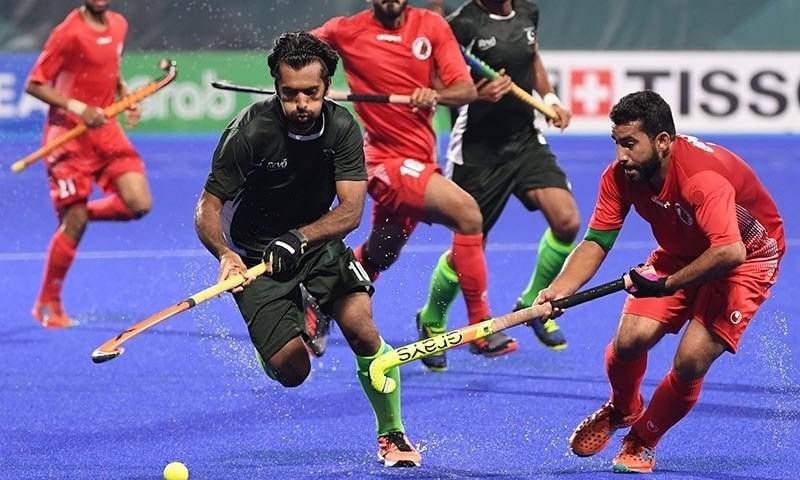 JAKARTA – Pakistan thrashed Kazakhstan by a 16-0 in the Asian Games Hockey 2018 at Gelora Bung Karno (GBK) Sports Complex on Friday.

The Green Shirts, who won the tournament record eight times, dominated the opponents, in the whole match.

Tausiq scored four goals, Abu Bakar scored three. This is the third consecutive win for Pakistan in the event.

Earlier, Pakistan beat Thailand 10-0 to record their victory in the opener of the tournament. Oman were defeated by national heroes in their second match by 10-0.

Pakistan will play its next match against Malaysia on 26 August.