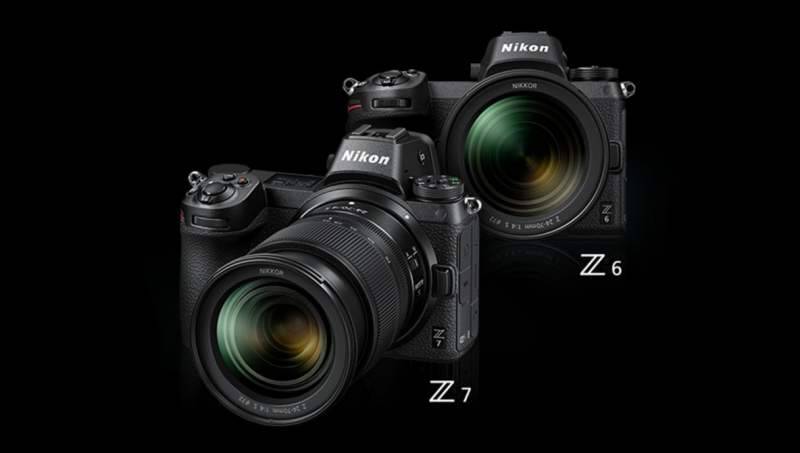 The camera which does not use a mechanical mirror to switch the scene between the optical viewfinder and image sensor rather than it uses an electronic viewfinder which displays what the camera image sensor sees.

The two cameras look identical but differ in some key features. 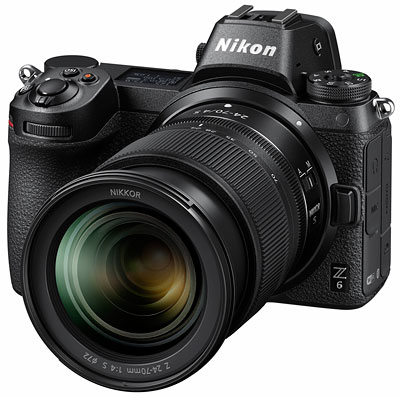 The new Nikon Z6, which is dubbed as ‘all-rounder’ by the company features a 24.5MP FX-Format CMOS sensor, with a 273-point focal plane phase-detection system. It has an EXPEED 6 Image Processor as well.

ISO levels between 100 and 51200 are supported, with the burst mode of 12 fps. The body features a 5-axis vibration reduction, with a 3.2-inch touchscreen at the back (which supports tilt) to complement the 3.69M dot OLED EVF. A silent shooting-mode is also built-in.

For videos, there’s a UHD 4K 30fps mode featuring sampled-down 6K videos for increased sharpness, alongside N-Log and 10-bit HDMI out. Wi-Fi and Bluetooth are built-in for connectivity. 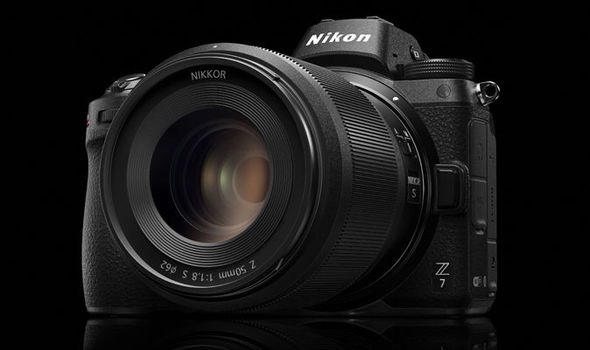 Design-wise, the Z7 is quite similar to the Z6, bar mainly the crucial upgrade of the sensor.

Nikon Z7 features a 45.7 MP FX-Format CMOS sensor, with a 493-point phase-detection autofocus system. ISO levels between 64 and 25600 are supported. The EXPEED 6 image processor is shared with the Z6.

Continuous shooting mode at a lower 9 fps is supported. The body still supports 5-axis vibration reduction, with the touchscreen and EVF being similar as well.

As for videos, up to 8K time-lapse mode, with the snazzier modes of the Z6 are included. 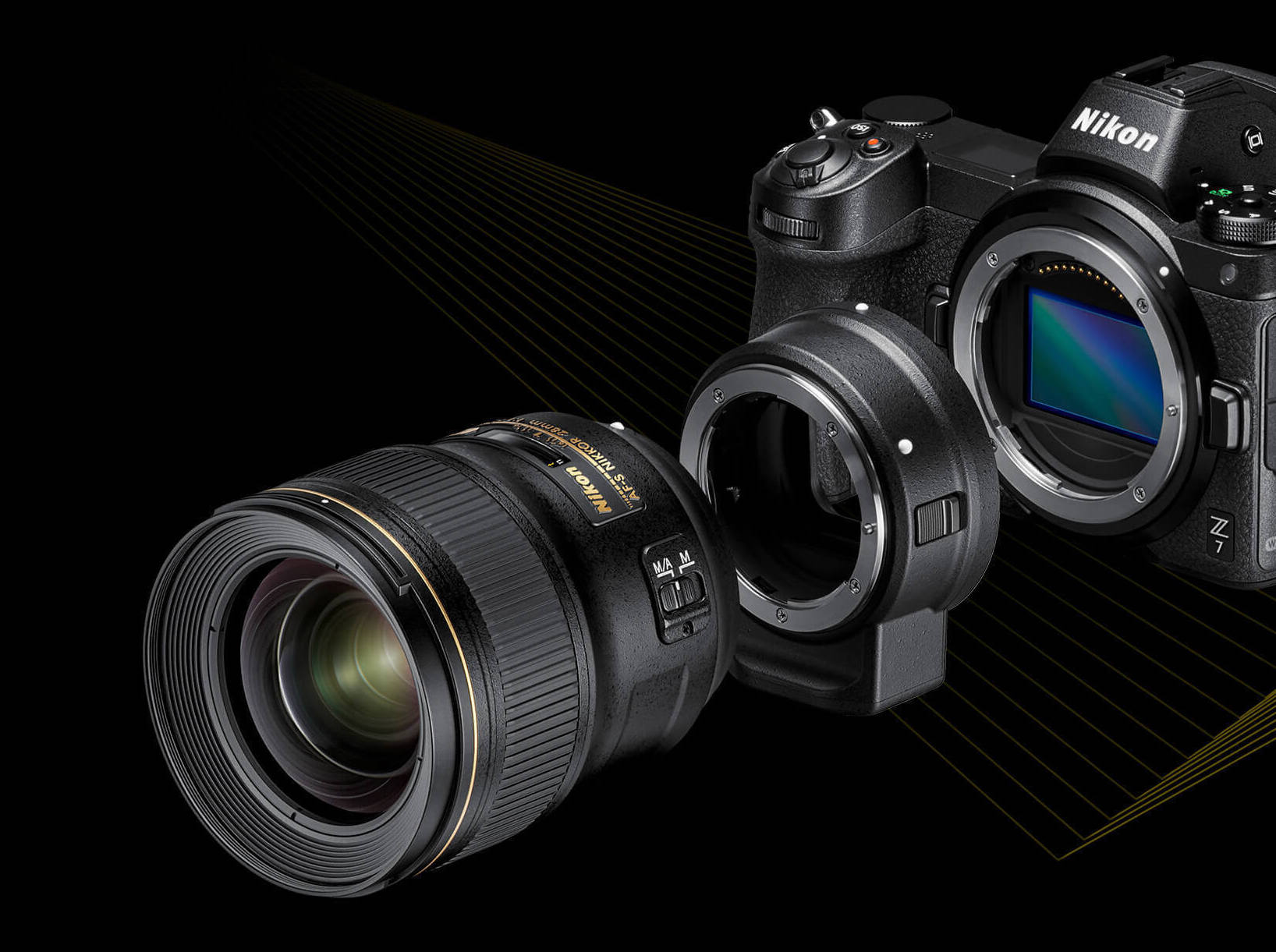 The company has also unveils the new lens system for the Z6 and Z7, though, existing lenses can be used via an adapter (Z-Mount). There are three lenses, 35mm, 50mm and 24-70mm available for this year, with six more set to be released next year.