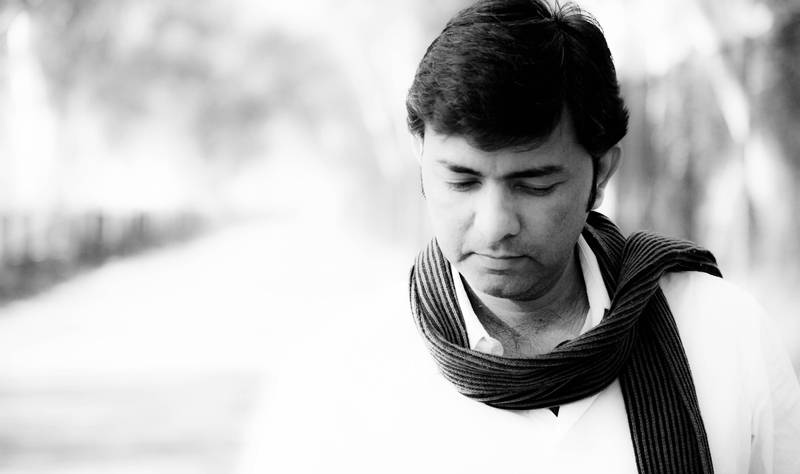 The man who proved his talents in multi fields of music, acting and direction got his music education from his paternal uncle Tasaduq Hussain.

In his childhood days, he took part in children’s music program while in his teenage he participated in classical music program ‘Rag Rang’ when he was 14 years old.

His song Bebiya back in 1993 took by storm on music arena of South East Asia while his many super-hit songs and albums are favourite to music audience in the country which included ‘cheif sahab’, ‘abhi mood nahi’ and ‘sohni lagdi’.

The music stalwart also tried his luck in films as an actor and director while he acted in the movies ‘Love Letter’, ‘Munda Tera Dewana’ and ‘Aik Aur Love Story’.

The popularity of his albums ‘babiya’, ‘cheif sahab’ and ‘sohni lagdi’ could not be decreased still while his last album was released back in 2008.

He gave new colour to ghazal while sang it in a light manner and with soft music while his song sung for the movie Bol, Din pareshan ha was admired by people a lot.