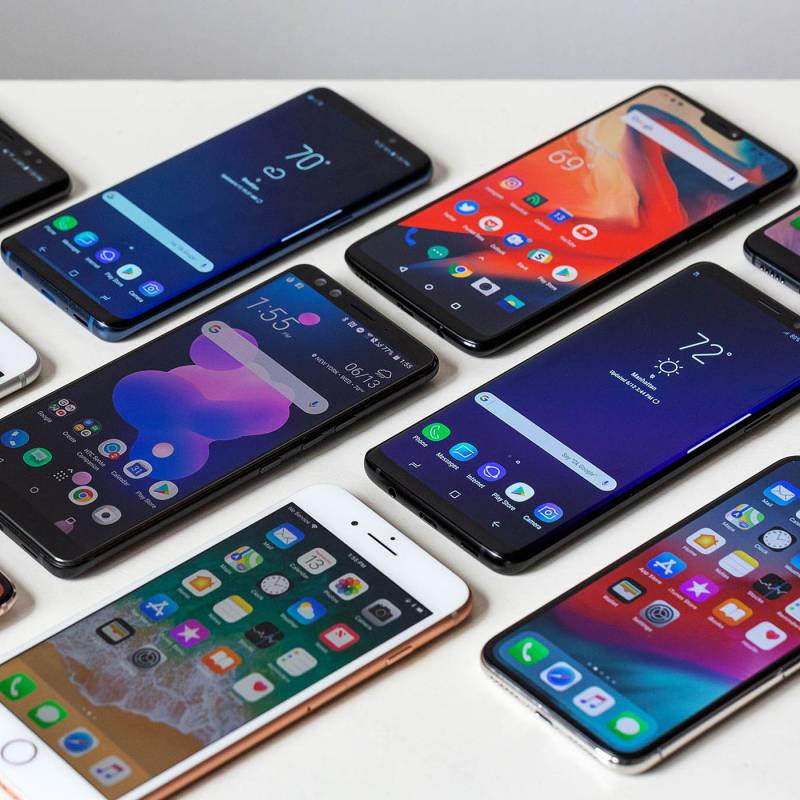 ISLAMABAD - The import of mobile phones has witnessed an increase of 89.03 percent during the first month of current financial year (2020-21) as compared to the corresponding period of last year.

On a month-on-month basis, the imports of mobile phones however witnessed a decrease of 36.01 percent during July 2020, as compared to the imports of US $231.302 million during June 2020, according to the data.

It is pertinent to mention here that the trade deficit during the first month of the current fiscal year dipped by 7.72 percent as compared to the corresponding period of last year.

During the month under review, the exports from the country increased by 6.10 percent, from $1.886 billion last year to $2.001 billion during the current year.