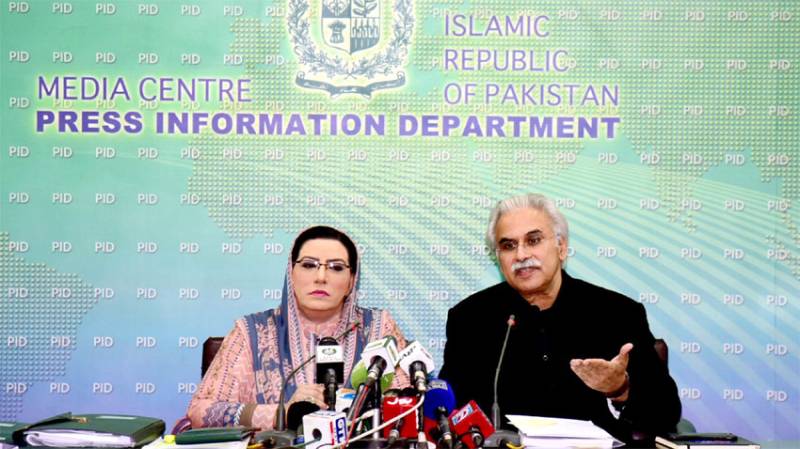 ISLAMABAD - The government has decided to reduce prices of eighty-nine medicines, including life-saving drugs, by fifteen percent with immediate effect in order to provide relief to people.

Special Assistant on Health Zafar Mirza announced the decision taken by the federal cabinet in today's meeting during a press briefing. He said the prices have been decreased under Medicine Pricing Policy 2018.

He said National Medicine Policy is being prepared under which pharmaceutical sector will be regularized, Radio Pakistan reported.

Special Assistant to Prime Minister on on Information Dr Firdous Ashiq Awan, who was flanked by Mirza, also informed the media that that the cabinet has approved a special financial package for people living along the Line of Control in Azad Kashmir.

She said 33,498 families, who are direct victims of Indian shelling along the LoC, will be given Rs5,000 on quarterly basis under this package.

She said the cabinet gave green signal for one-time import of polio finger marker from India on the recommendations of World Health Organization (WHO).