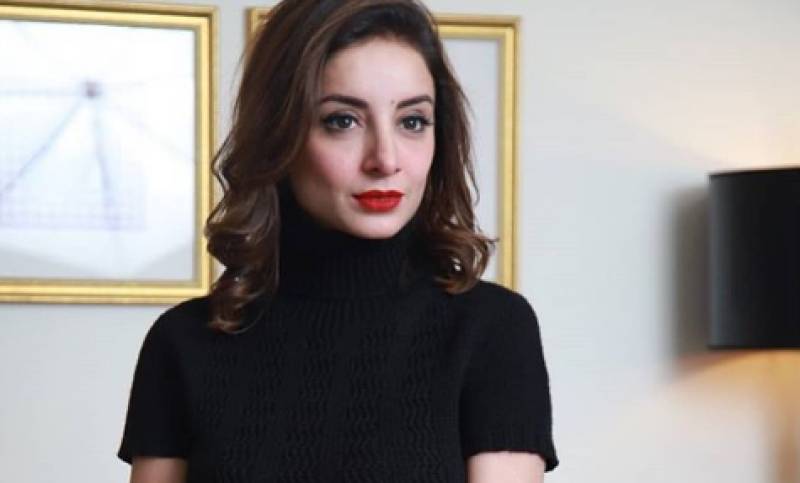 KARACHI - Pakistani TV star Sarwat Gillani will be playing the role as Christian woman named Jenny in a horror story next year. The actress said that the shooting of the project would begin in January but was reluctant to share more details about the project.

The project created by Qaisar Ali will feature a team of young digital filmmakers.

It may be mentioned here that TVs have started online series and streaming after the tv stars went to YouTube. Arpita—a project of Nashpati Prime on YouTube is running series online next year wherein Sarwat Gilani, Zain Afzal, Khalid Nizami and Yasra Rizvi would play their characters for the drama lovers.