Priyanka Chopra opens up about her boyfriend! 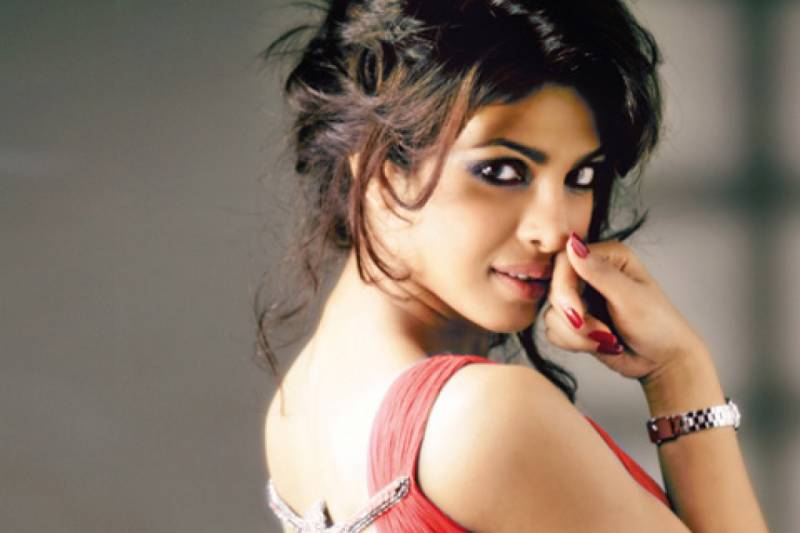 MIAMI (Web Desk) – Priyanka Chopra who is busy in her TV show Quantico in Montreal and Baywatch movie shooting is apparently dating somebody.

According to reports she is dating this mystery man from Los Angeles.

In an interview to Filmfare, she has opened up and confessed about having a boyfriend, filmibeat.com reported. 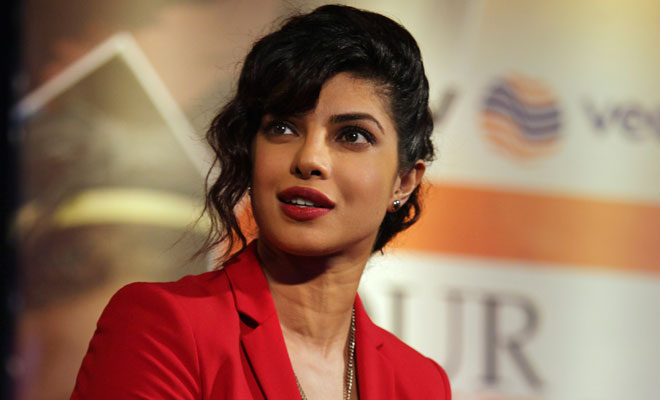 When she was asked about her relationship status, she said,

"I have a personal life. I don't like talking about it. I am private about it. I've never flaunted my relationships, I have protected them. I believe in 'buri nazar'. "So if something is important to you, keep it close to your heart. Who says I don't have a partner? I might not be with him because I am travelling."

Priyanka who was previosuly linked with Shahrukh Khan, Aseem Merchant, Akshay Kumar, Shahid Kapoor, Harman Baweja and so on is no longer single and that is going to hurt a lot of male fans. The 33-year-old actress will no longer be counted among those Bollywood actresses who are in their thirties and still single and unmarried.

This beauty has a lover and very soon we shall find out about it.