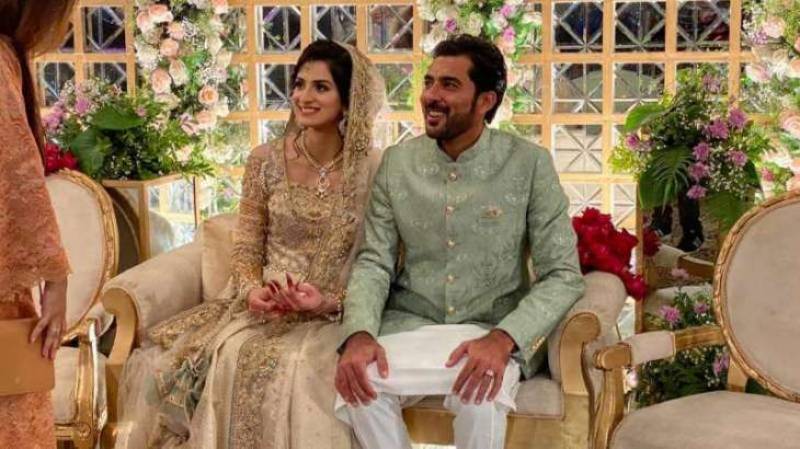 LAHORE - Pakistani tennis star Aisam-ul-Haq is a married man. He tied the knot with Sana Fayyaz in Lahore in a February 19 nikkah ceremony. According to PTV sports journalist Zeeshan Qayyum, the rukhsati will be held next month.

This is Haq’s second marriage after a short-lived relationship with Faha Makhdum in 2011. The 39-year-old is currently in France for the Terega Open Pau-Pyrenees.

It may be mentioned here that Aisam remained a top-10 doubles player in the world ranking with the highest singles.

He was the only Pakistani tennis player who reached the final of a Grand Slam, US Open mixed doubles and doubles in 2010.

Many congratulations to the couple from team Daily Pakistan Global.