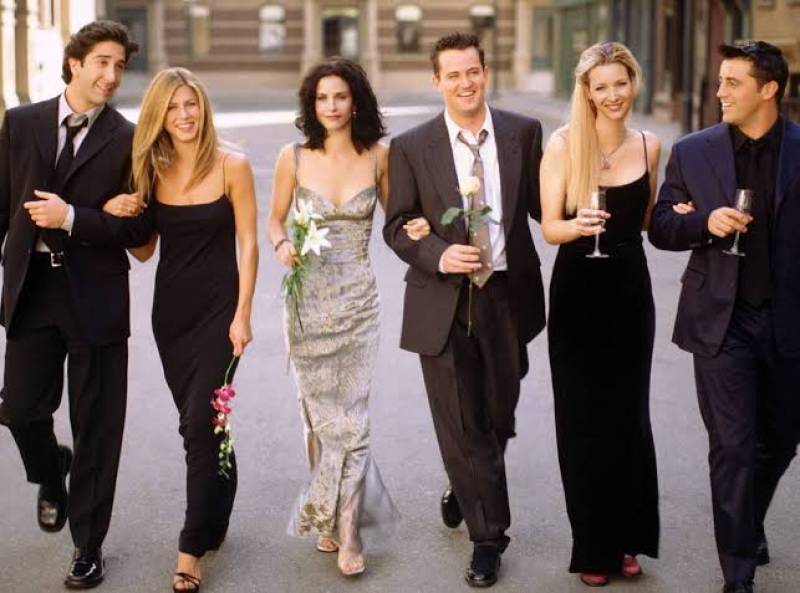 It’s happening: The “Friends” cast is reuniting for an exclusive untitled unscripted special on HBO Max.

The news came from from a timed assault across social media. Among those posting was Rachel Green herself, aka Jennifer Aniston, on her Instagram page.

“It’s happening…” she wrote, tagging her five co-stars and photographer Mark Seliger on a photo he shot for the cover of Rolling Stone in 1995.

The Friends reunion special will be an hour-long unscripted show starring Jennifer Aniston, Courteney Cox, Lisa Kudrow, Matt LeBlanc, Matthew Perry, and David Schwimmer. Friends creators David Crane and Marta Kauffman are also involved in the reunion. This is not a new scripted series like the original show, but instead a one-off reunion of some kind.

The sitcom - which first aired from 1994 until 2004, lasting ten seasons - was one of the most popular TV shows of all time, winning numerous awards during its original run.

Are you excited? Comment below and stay tuned for more!