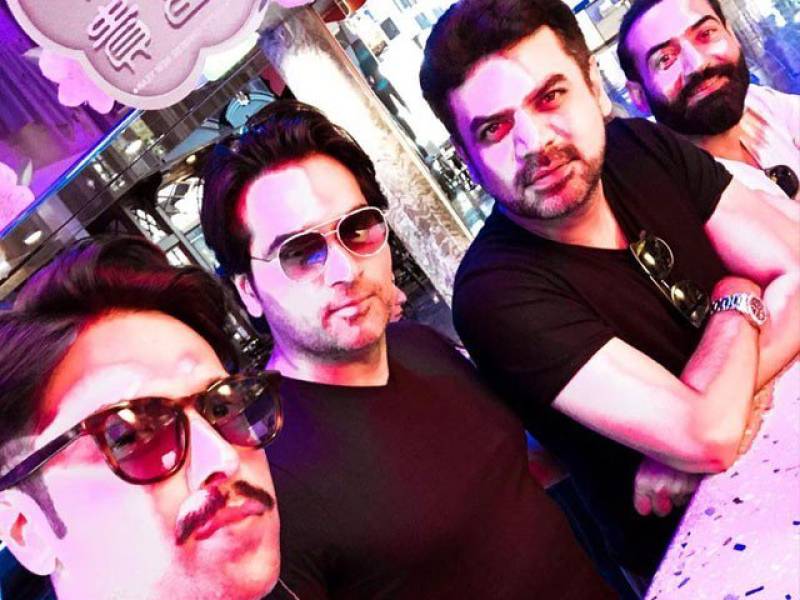 KARACHI - Pakistan's acclaimed director Nadeem Baig's Jawani Phir Nahi Ani and Jawani Phir Nahi Ani 2 were super-hit Lollywood movies and it looks like a third installment is on its way. Writer and actor Vasay Chahudary just posted a picture on Instagram with the caption:

"Pic courtesy @mustafafahad26 , after 2 hours of trying to convince me to write ;p" 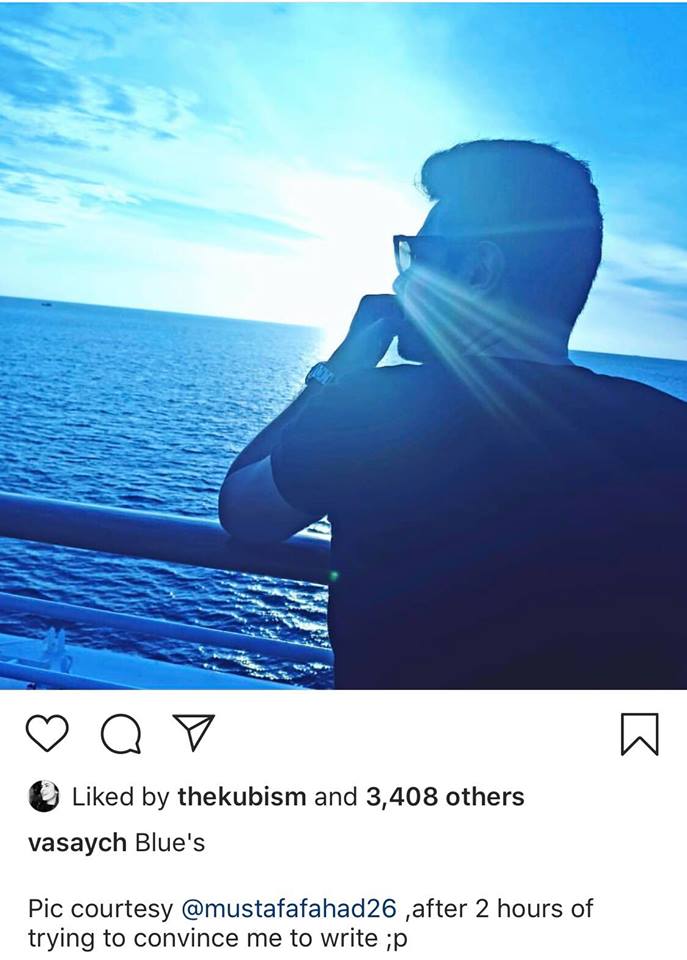 We can't help but wonder if Fahad Mustafa has been asking him to write JPNA3. After all, the whole cast is on a cruise to Phuket, Thailand to celebrate Salaman Iqbal and Sabeen Salman's 20th anniversary.

Other actors on board also dropped some hints. Humayun Saeed posted a star-studded selfie on his Instagram account, giving us cues that  another blockbuster venture featuring the JPNA 2 gang is on its way.

Fahad Mustafa also shared a picture of the "JPNA 2 gang" from their trip to Singapore.

JPNA 2  was one of Pakistan’s highest grossing films which collected a handsome amount of 2.99 crores on its opening day. Let’s see how the third installment will fare against its forerunner. This movie was written by Vasay Chaudhry and he added unmatchable humor to the movie.   JPNA2 was also termed as  “a new chapter in the country’s cinema history” while others have said it is better than the first movie which was released in 2015.

The venture is directed by Nadeem Baig who had given many other back to back hits, JPNA, JPNA2 have been loved by many due to its light subject, humor, and entertainment that gives you a break from routine life. The dialogues are just another plus point to laugh your heart out!

Are you excited to see your favorite stars together on big screens again? Let us know in the comments section below.