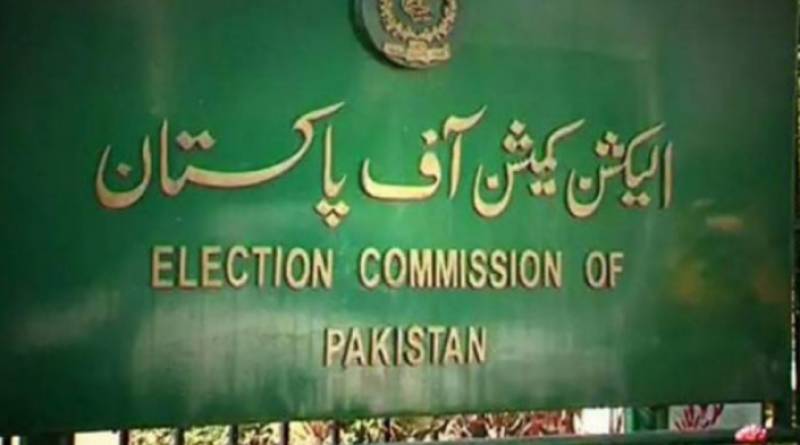 ISLAMABAD - The Election Commission of Pakistan (ECP) has restored the membership of 24 more parliamentarians and allowed them to function as members of Senate, National Assembly and provincial assemblies on submission of their statements of assets and liabilities to it.

ECP’s move came after the parliamentarians, who were suspended over non-submission of their assets details, filed their statements of assets and liabilities, and fulfilled the legal requirement in conformance with the relevant election laws.

It is pertinent to mention here that the ECP had suspended the membership of 318 parliamentarians for non-submission of till their statements of assets and liabilities.