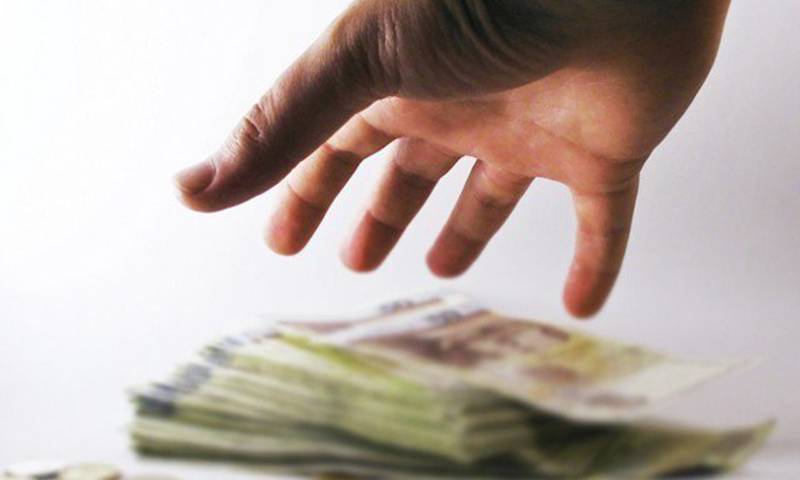 ISLAMABAD – Special Assistant to the Prime Minister on Information and Broadcasting, Dr. Firdous Ashiq Awan has emphatically rejected as biased the Transparency International's report regarding corruption in Pakistan.

Talking to the media persons at Parliament House in Islamabad on Friday, she said the report is not fair and transparent. She said it has also been rejected by the masses since it apparently has been managed by the corruption kings sitting abroad.

The Special Assistant recalled that Pakistan chapter of Transparency International was given favours by the previous government of PML-N.

Firdous Ashiq Awan said giving clean chits to those whose corruption cases are pending before the court clearly indicates the nexus between these elements and Pakistan chapter of Transparency International.

🔴OUT NOW! We analysed 180 countries to see how they scored in the fight against #corruption. Check out your country’s score now > #CPI2019

The report itself raises question on the transparency and credibility of the institution, she added.

The Special Assistant said PTI government is committed to free the country of corruption and all the corrupt practices, adding that PM Imran Khan has never compromised in the fight against corruption and never will he do so in future.

Firdous Ashiq Awan said world institutions such as Moody's are endorsing and appreciating the improvement in economic indicators of Pakistan. She said the world acknowledges the credibility of Imran Khan and such reports cannot hoodwink the world.

The Special Assistant also reminded that unprecedented recoveries were made from the corrupt elements over the last one year.  These recoveries are more than the ones made during the last ten years.

Meanwhile, the Finance Division described as factually incorrect and misleading a news item published in a section of the press claiming that Foreign Direct Investment flow into Pakistan had dropped by 20 per cent in 2019.

In an official statement, Finance Division clarified that a news report published in a segment of press has highlighted that Foreign Direct Investment inflows into Pakistan declined by 20 percent to $1.9 billion in 2019 against $2.4 billion in 2018.

In this context, it is clarified that FDI data is collected on the basis of fiscal years, whereas the quoted figure is taken on calendar year basis.

Furthermore, on fiscal year basis, FDI has increased by 68.3 percent during July-December 2019 as compared to same period of last year from $0.797 billion to $1.341 billion.