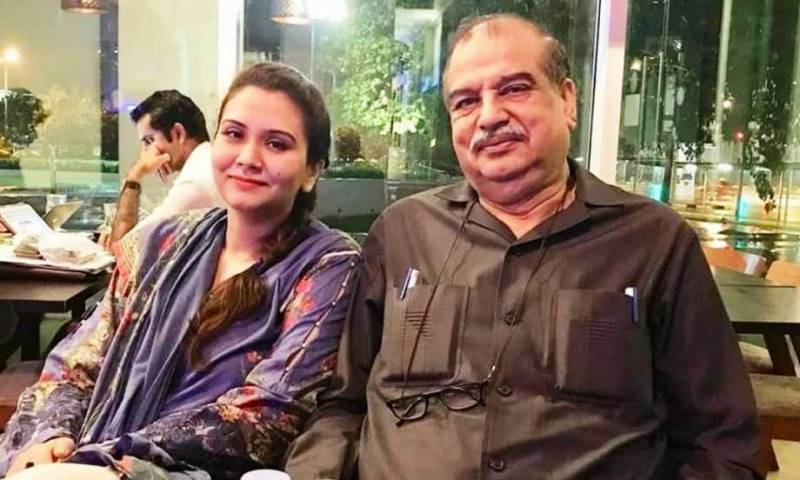 According to the report, the investigation into the murder and suicide case has revealed that the 66-year-old psychiatrist was adamant about remarrying while he had transferred all his assets to his only daughter.

On the other hand, daughter Dr. Aliza was not happy with the plan of the second marriage.

The report added that Multan based psychiatrist often get involved in domestic disputes with the wife. The domestic dispute escalated and he pointed a gun at his wife Bushra and the daughter accidentally gets shot in a bid to save the mother. Dr. Aliza was shot in the neck and was rushed to the hospital by but she passed away before she could avail the medical treatment.

After the gruesome incident, he also tried to shoot his wife but the bullet got stuck in the weapon. He went to the room to change the ammunition but got terrified and later ended his life.

MULTAN – A senior psychologist killed his daughter, who was also a doctor by profession, over domestic dispute ...