PM's aide on accountability and interior Shahzad Akbar steps down 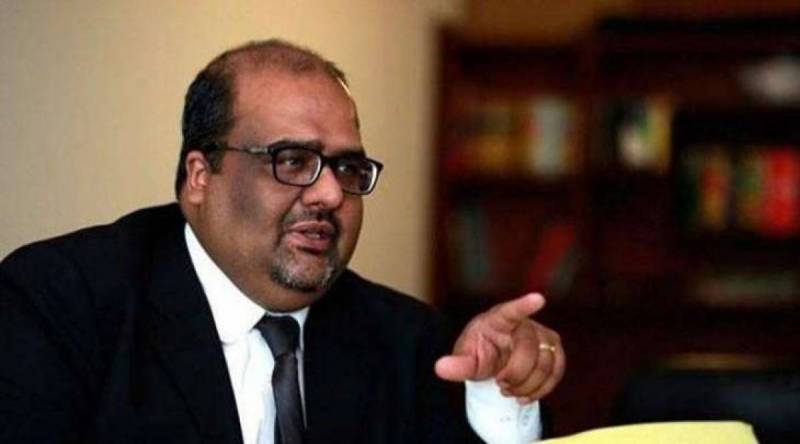 Announcing the development on social media, Akbar said that he submitted his resignation to Prime Minister Imran Khan.

“I sincerely hope the process of accountability continues under the leadership of PM Imran as per the PTI’s manifesto. I will remain associated with the party and keep contributing as a member of the legal fraternity,” he wrote on Twitter.

I have tendered my resignation today to PM as Advisor. I sincerely hope the process of accountability continues under leadership of PM IK as per PTI’s manifesto. I will remain associated with party n keep contributing as member of legal fraternity.

Meanwhile, Shahzad added that he will remain associated with the ruling party and keep contributing as a member of the legal fraternity.

Earlier, some media reports suggested that the premier, who pledged across the board accountability of the corrupt, was not satisfied due to the slow pace of trials in mega corruption cases.

PM Imran Khan expressed his dissatisfaction with Shahzad Akbar’s performance at a meeting on Friday as he said the persons indicted in corruption cases are now portraying themselves as 'innocent'. Khan opined that open and shut cases were being delayed due to poor prosecution.

LAHORE - Prime Minister Imran Khan is taking the nation into confidence about his recent visit to Saudi Arabia and ...

In his first press conference as Prime Minister in 2018, Imran Khan said he would not spare corrupt persons adding no National Reconciliation Ordinance (NRO) was possible under the incumbent government.