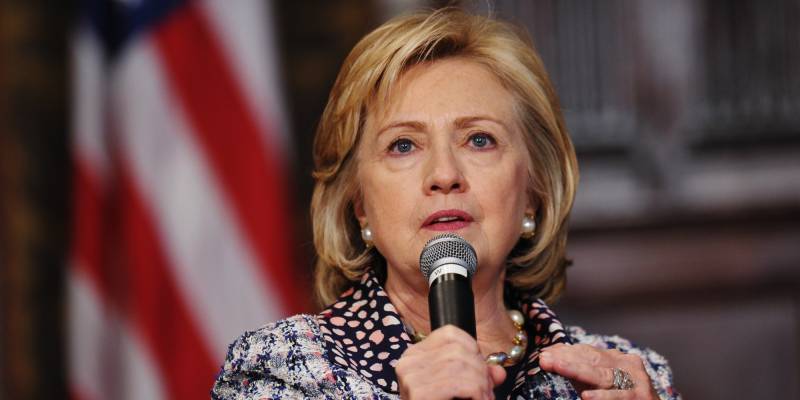 WASHINGTON DC (Web Desk) - Two inspectors general have asked the US Justice Department to open a criminal investigation into whether sensitive government information was mishandled in connection with the personal email account Hillary Rodham Clinton used as secretary of state, senior US government officials said.

It is not clear if any of the information in the emails was marked as classified by the State Department when Mrs Clinton sent or received them, reported New York Times.

But since her use of a private email account for official US State Department business was revealed in March, she has repeatedly said that she had no classified information on the account.

The request follows an assessment in a June 29 memo by the inspectors general for the State Department and the intelligence agencies that Mrs. Clinton’s private account contained "hundreds of potentially classified emails."

The Justice Department has not decided if it will open an investigation, senior officials said. A spokesman for Mrs Clinton’s presidential campaign declined to comment.