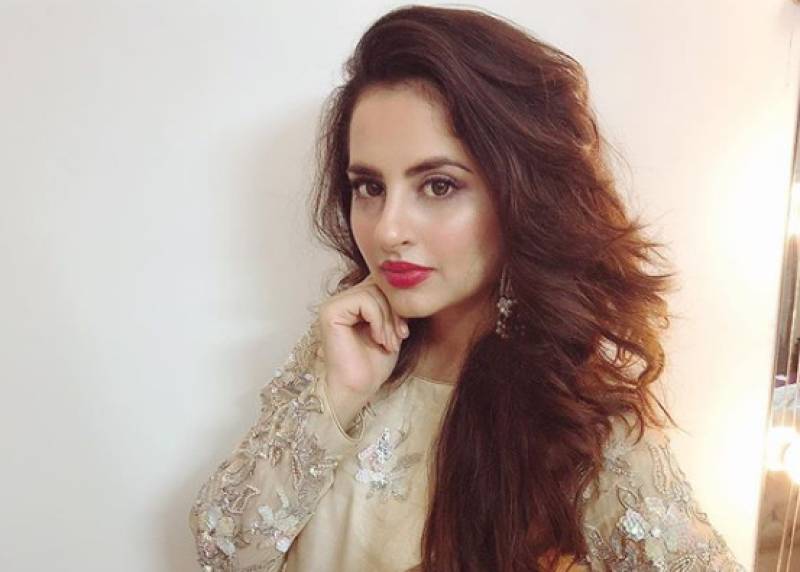 LAHORE- Mohsin Abbas Haider has been in hot waters ever since his wife Fatema Sohail accused him of domestic violence and having an extramarital affair. The case quickly captured attention on social media, with prominent celebrities calling for justice.

Sohail claimed that Haider has been cheating on her with model Nazish Jahangir who, on the other hand, has rubbished all allegations.

Either way, it has provoked Fatima Effendi Kanwar to speak about how women who get involved with married men should be held accountable as well.

Fatima posted a detailed note on Instagram, writing, “Just to put the message across. Men, let such women know you are happy with your wives. Do not degrade the mother of your children in front of the world. She left her life to start a new one with you. Women: Even if you are told by a married man that he is unhappy with his wife, don’t fall into the trap. If he wouldn’t be happy, he wouldn’t be living with her. If he can leave her for you, he can leave you for someone else.”

She added, “Not just men, the women need to be held accountable too. Women who approach married men. What has the world come to? I have always remained silent on this matter but today I need to say that being public figures, everyone knows me and my husband.”

Effendi also shared how her husband, actor Kanwar Arsalan, experienced being approached by multiple women as well. “He often tells me about days when women approach him at his workplace and try to lure him and even ask him to exchange numbers knowing that he is a married man with kids. He has shown me messages of women on social media accounts,” she revealed.

“Once when he snubbed a girl saying don’t you know I’m married, she replied saying I know but it doesn’t matter,” Effendi continued. “Being part of women groups on social media, I come across stories every day of women who are suffering because of women who try to break their homes by luring their husbands.”

The actor concluded, saying, “I feel like women these days feel a sense of achievement when they break another woman’s home, especially the one they know. This needs to stop.”