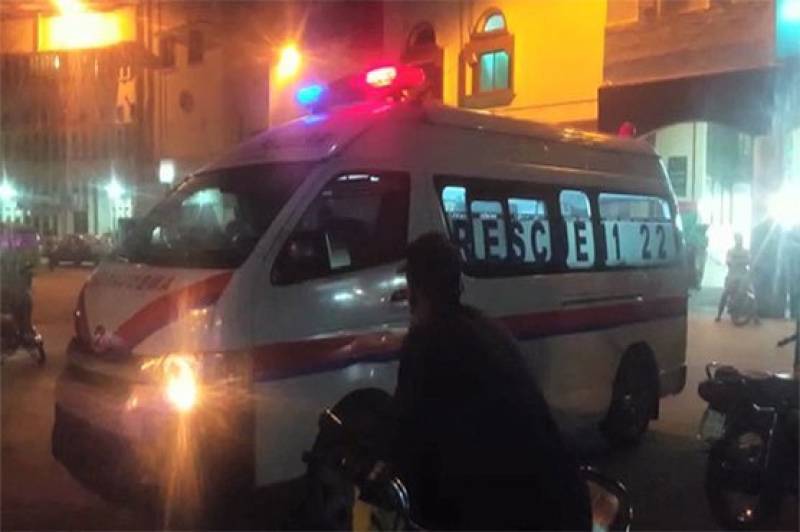 RAWALPINDI - At least nine persons were killed and three others sustained injuries in a firing incident that occurred near Mial village falling under the jurisdiction of Chontra police station, Rawalpindi, police reported on Friday night.

According to details, a rival group opened firing near Mial village to take revenge over a family dispute. As a result, some nine persons including five women and four children died on the spot.

The three other persons also received injuries in this firing incident.

The police reached the spot and cordoned off the area to probe the matter behind this gruesome killing. investigations are underway.

Punjab Chief Minister Usman Buzdar has condemned the incident and summoned a report from the police officers. He also directed the officials to arrest the culprits immediately.