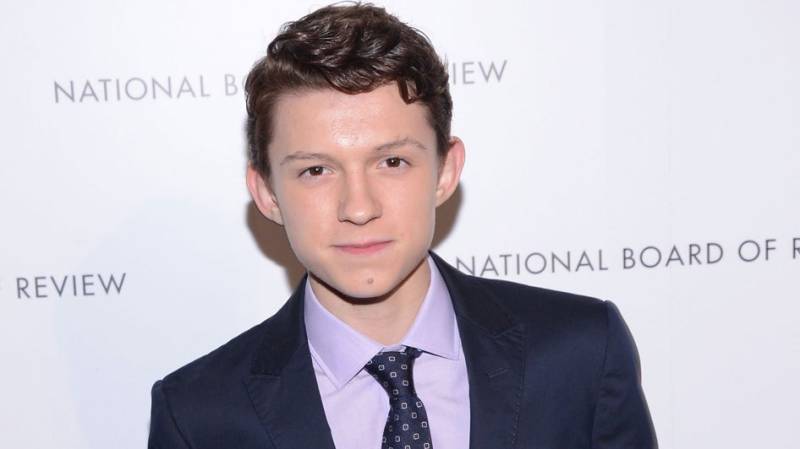 CULVER CITY (Web Desk) - Tom Holland will be the next actor to play Peter Parker/Spider-Man in his own big-screen adventure, Sony Pictures and Marvel Studios have announced.

Best known for his work in the film The Impossible and the TV miniseries Wolf Hall, the 19-year-old actor will play the comic-book icon in a movie scheduled to open in theaters July 28, 2017.

The film will be helmed by Cop Car director Jon Watts. 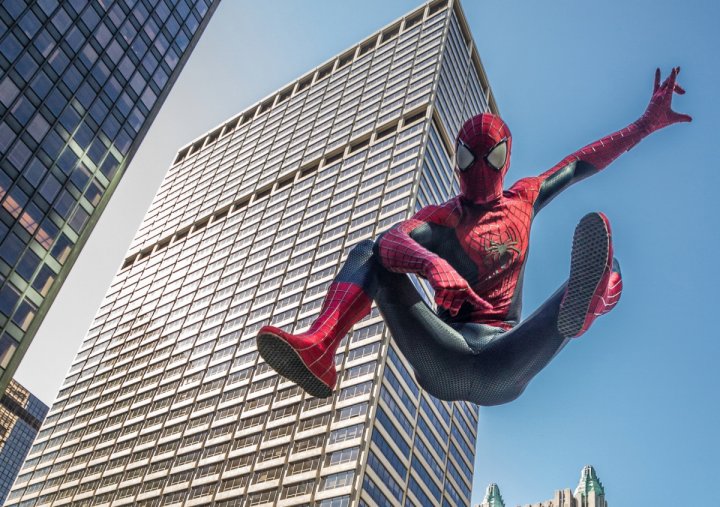 "It's a big day here at Sony. Kevin [Feige,] Amy [Pascal] and their teams have done an incredible job. The Marvel process is very thorough, and that's why their results are so outstanding," Tom Rothman, Sony Pictures Motion Pictures Group Chairman, said in a statement.

“I'm confident Spider-Man will be no exception. I've worked with a number of up-and-coming directors who have gone on to be superstars and believe that Jon is just such an outstanding talent. For Spidey himself, we saw many terrific young actors, but Tom's screen tests were special. All in all, we are off to a roaring start.

"As with James Gunn, Joss Whedon, and the Russo brothers, we love finding new and exciting voices to bring these characters to life. We spent a lot of time with Jon and find his take and work inspiring," producer Feige added. 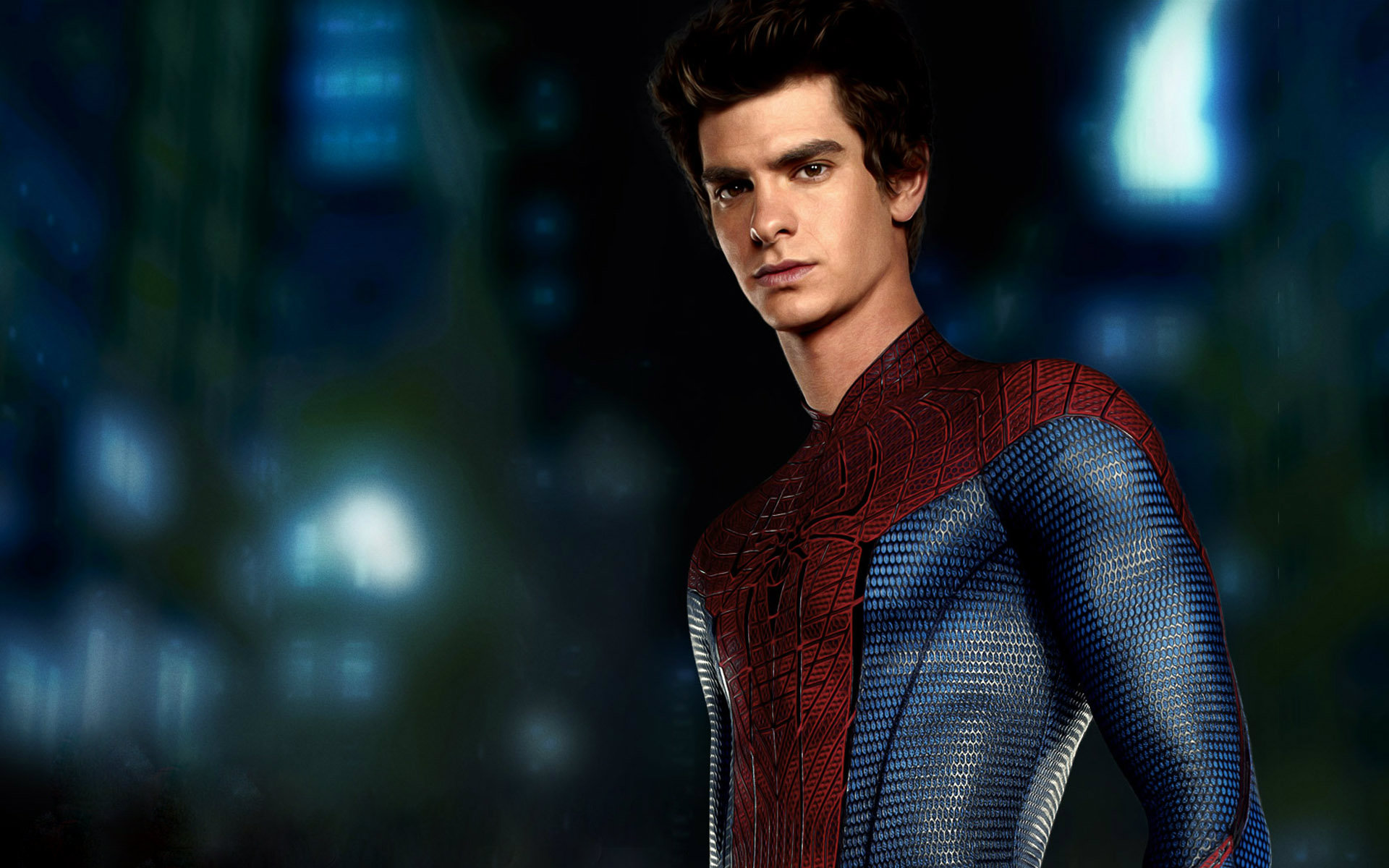