I would rather take time out, watch films, listen to stories: Shah Rukh Khan 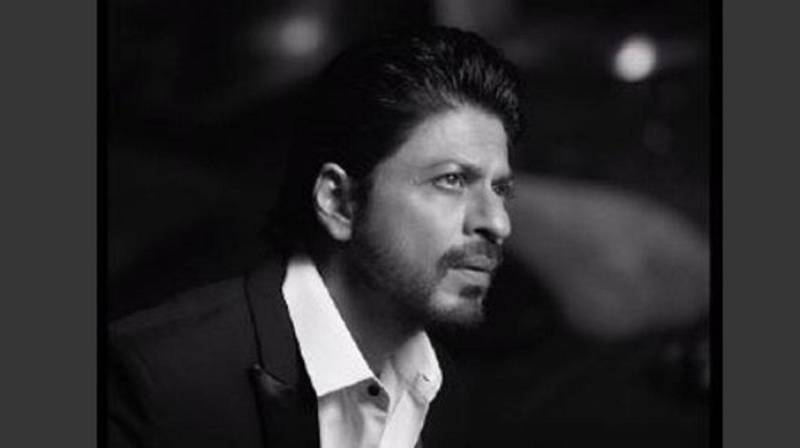 Seems like the King of Bollywood wants to take a break from the glitz and glam of his career as of late.

Shah Rukh Khan has taken some time off after  Zero and it's because he says his heart just isn't in it at the moment.

The Bollywood actor was earlier rumoured to have signed on to the Rakesh Sharma biopic, Saare Jahan Se Accha, as well as Sanjay Leela Bhansali's Sahir Ludhianvi biopic, but as of now Khan hasn't confirmed anything.

“I have no film with me right now. I am not working on any film," he said.

"Usually what happens is when your one film is coming to an end, you begin work on your next film and I get involved within 3-4 months. But this time I am just not feeling like... My heart doesn't allow me to.." added Khan. "I just felt that I should rather take time out, watch films, listen to stories and read more books.

It's not just about taking taking some time off from acting but also to give time to his family, he explained. "Even my kids are in their college stage... my daughter is going to college and my son is about to finish his studies. So I just want to spend more time with my family."

The star used his film absence as a cue to take a well-deserved break.  Currently, SRK is vacationing in London with Gauri and AbRam.

Looks like fans will have to wait patiently for the actor to announce his next project. Let's see when the King Khan decides to return to the big screen.