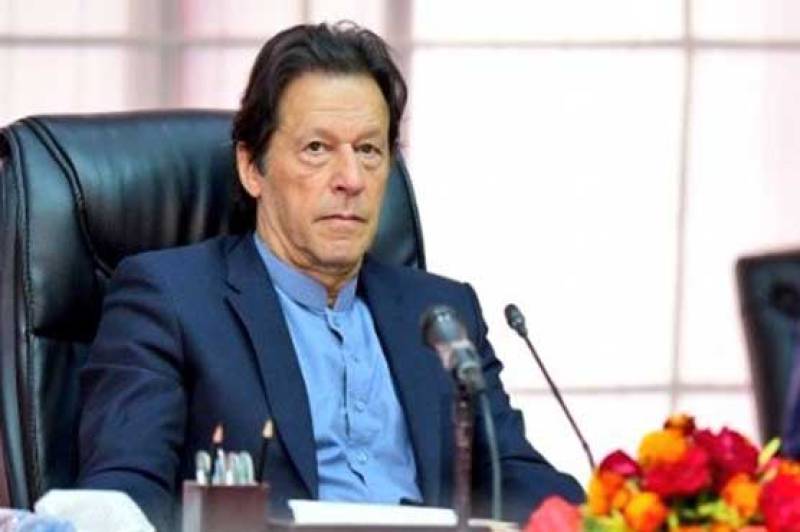 ISLAMABAD - Prime Minister Imran Khan affirmed on Monday that the collected tax would be spent on masses, renewing calls to make the tax amnesty scheme successful.

In an interview to a private TV channel, the prime minister expressed that those seeking more time to declare assets should at least register themselves before the June 30 deadline.

'If we extend the deadline beyond June 30, it would give an impression that the government might bring another scheme,' the premier elaborated.

He expressed that it was impossible to get rid of debts without enduring difficulties adding that the tax amnesty scheme was not for public office holders and politicians.

ISLAMABAD – Prime Minister Imran Khan has called on citizens to declare assets before the end of this month to take ...

'We are trying to increase the revenues and slash the expenditure,' the premier expressed adding that both the government and masses can make the scheme successful.

The premier expressed that the government tried to facilitate the underprivileged and businessmen in the budget 2019-20.

'I would take every possible step for the betterment of the country,' he vowed and added that he was neither a businessman nor a factory owner.

The premier also answered the questions of representatives of the chamber of commerce and industry via a telephonic link and sought suggestions to improve the scheme.

Prime Minister Imran Khan expressed that he saved Rs350 million incurred earlier on the Prime Minister Secretariat as part of the austerity drive.

'FBR needs to be reformed,' Imran Khan expressed and added that he would jointly devise a plan in this regard with FBR Chief, Shabbar Zaidi.

The premier reiterated that Pakistan would be made a welfare state so that it guards the interests of the weak.

'After assuming power, we have come to realize how much Allah has blessed this country,' the premier asserted during Geo news' transmission 'Pakistan Keliye Kar Daalo'.