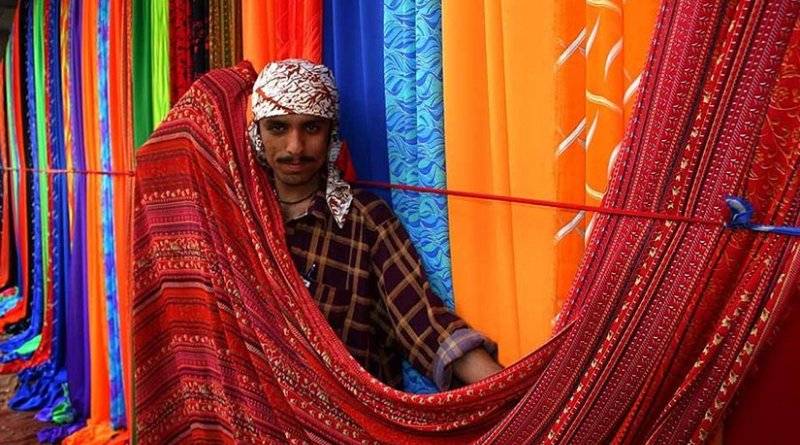 ISLAMABAD – The exports of textile and its articles from the country witnessed an increase of 2.17 percent during the first ten months of the current fiscal year compared to the exports of the corresponding period of last year, the State Bank of Pakistan (SBP) reported on Monday.

The textile commodities that contributed positively in external trade included articles of apparel and clothing accessories knitted, the export of which grew from $2242.023 million last year to $2508.329 million during the current fiscal year, showing growth of 11.87 percent.