Mohib Mirza shares that he doesn't know where his daughter is 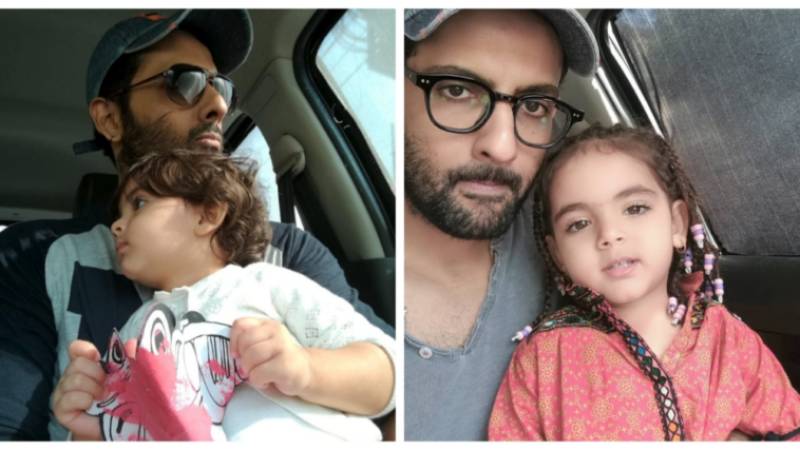 Pakistani actor Mohib Mirza has revealed that he is unaware of his daughter's 'whereabouts' and and hopes to see her soon.

The actor took to Instagram on Father's day to share a picture with his daughter and claimed that he does not know where she is.

"I wish i knew the whereabouts, i pray and hope to see you soon my love my daughter meissa," he captioned the picture.

Mohib had announced last year that he and wife Aamina Sheikh have parted ways.

The couple had decided to call it quits after 14 years of marriage over personal differences.

Mohib and Amna tied the knot back in 2005. The two welcomed a baby girl named Meissa Mirza in August 2015. She is their only child and Amna Sheikh reportedly has sole custody of Meissa.