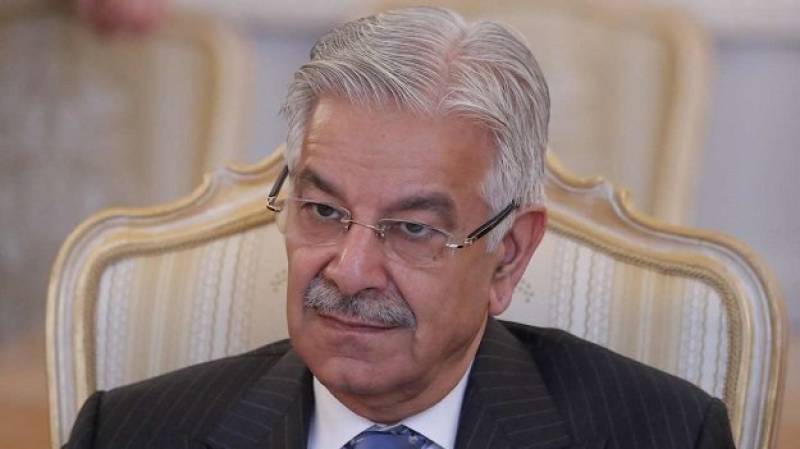 The high court had granted bail to the PML-N stalwart, who is admitted to hospital, on Wednesday against surety bonds worth Rs10 million.

Authorities of Kot Lakhpat Jail handed over the release order to the hospital staff while implementing the court orders.

Asif is admitted to Jinnah Hospital where he will stay for two more days as he has underwent a surgery.

The National Accountability Bureau (NAB) has arrested the PML-N leader on December 29, 2020 from the residence of Ahsan Iqbal in Islamabad. He had filed bail petition in March 2021.