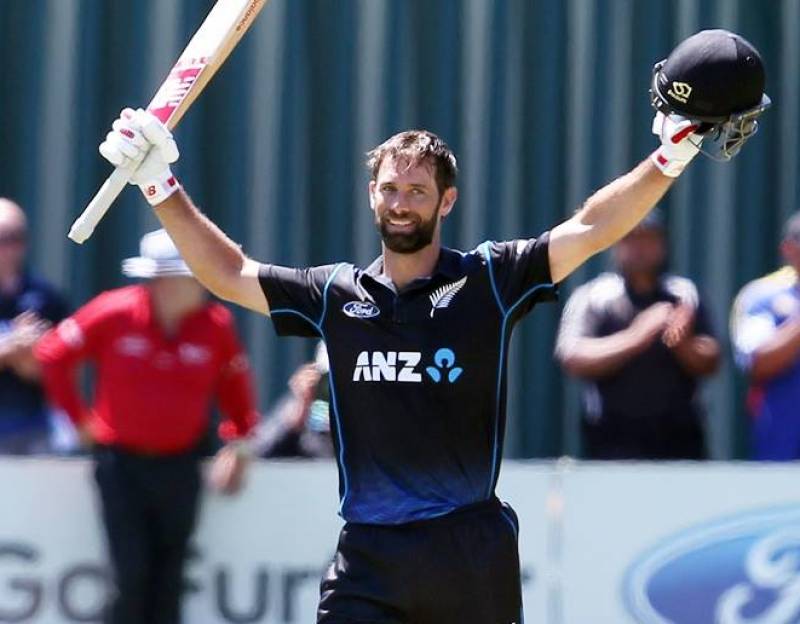 New Zealand will now face either Australia or India -whoever wins the second semifinal- in the final match of the mega event.

New Zealand successfully chased the target of 298 runs in the last over when GD Elliot smashed a six. He remained the most product batsman by Kiwi's side and scored 84 runs off 73 balls only. CG Anderson and BB McCullum contributed 58 and 59 runs respectively.

South Africa's M Morker picked 3 wickets for 59 runs whereas D Steyn and JP Duminy each got one wicket.

The match has been reduced to 43 overs a side after rain forced the players from the field for nearly two hours and New Zealand's victory target was adjusted to 298 under the Duckworth-Lewis method.

For South Africa, Faf de Plessis made 82, AB de Villiers was not out 65 while David Miller smashed an 18-ball 49.

South Africa won the toss and opted to bat first against New Zealand in their World Cup semi-final at Eden Park on Tuesday.

Conditions were ripe for swing bowling with moisture in the atmosphere following overnight rain and with showers forecast for later in the day.

"There is a bit of cloud cover so hopefully it will swing for us a bit," New Zealand captain Brendon McCullum said while South Africa skipper AB de Villiers said he was happy with his decision to bat first.

"It looks a good wicket and we rank ourselves to do well against them," he said.