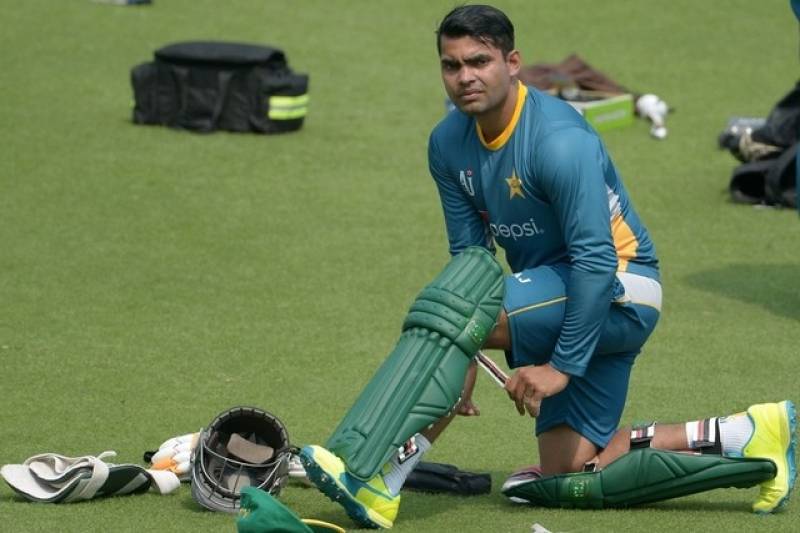 Talking to newsmen, Flower went on to say that Umar Akmal took 26 balls to score 24 runs, without hitting any boundary. Akmal even did not try to hammer a four or six, he said.

He maintained that Umar Akmal was in a great form during Pakistan Super League (PSL) but during the World T20 matches he was a disappointment.

Commenting about the possible reason behind falling cricket standards in Pakistan, Grant Flower said that Pakistanis use substandard pitches and balls in the domestic cricket and as a result all this exercise doesn't produce any effective cricketer.

On the occasion, he also appreciated Virat Kohli and Ab de Villiers saying the two players are in great form and can handle extreme pressure situations on the pitch.