Leonardo is single and ready to mingle, DiCaprio and Agdal break up after one year! 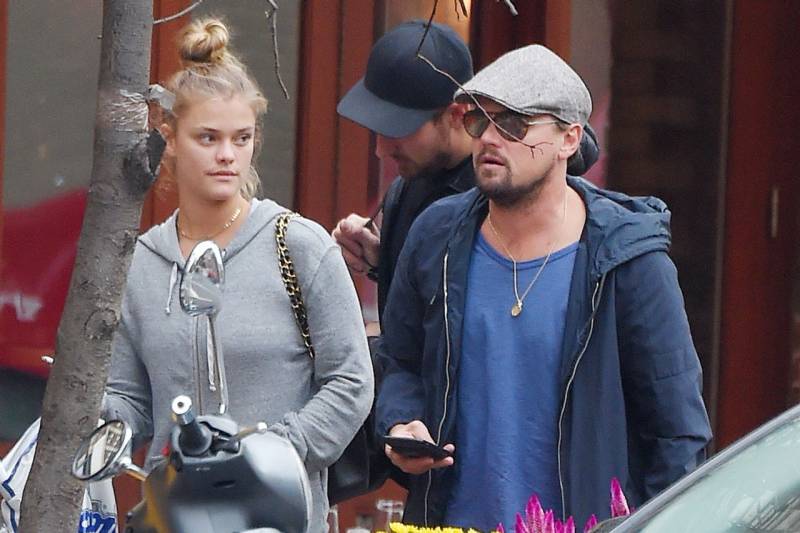 Our beloved Oscar winner and Titanic star Leonardo DiCaprio, 42, is the talk of the entire town. The heartthrob just called quits on his relationship with Danish model Nina Agdal, 25, about four days ago.

The hot and sultry couple had been dating for over a year. 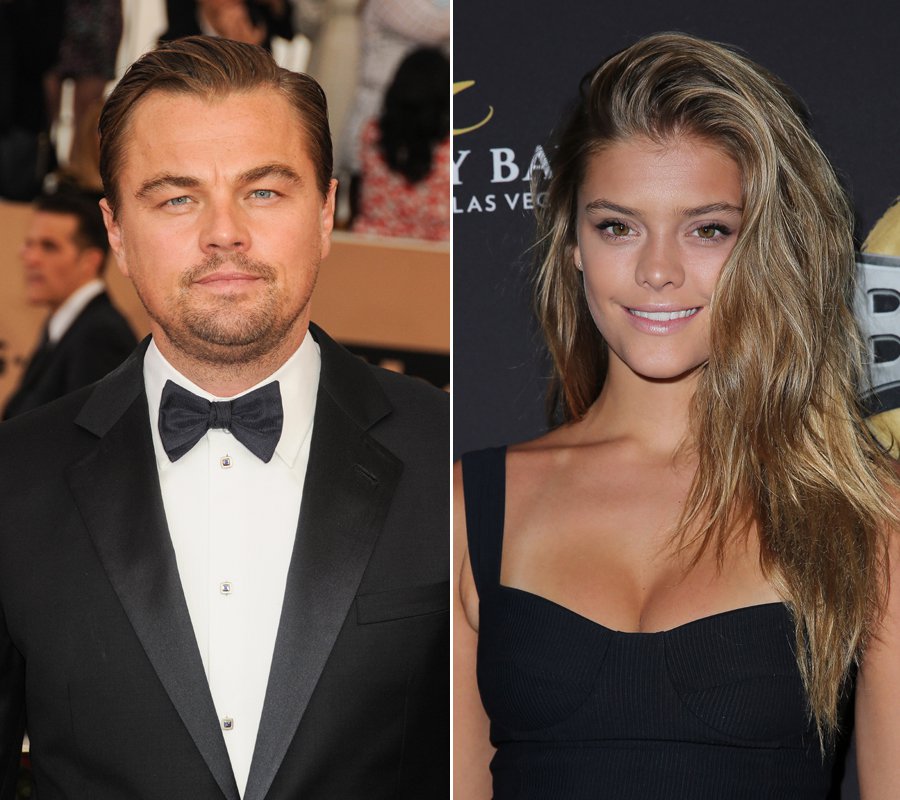 "Their break-up was drama-free," a source close to the couple confirmed, adding that, "They both decided it was a good idea to break up. They are staying friends and are on good terms."

The couple was first spotted together in May 2016 at the Up & Down club in New York City. Ever since then they have been spotted on various romantic dates together, but the two chose not to be very public with their relationship in front of the media and were not once photographed alongside each other on the Red Carpet.

News of the split comes after the Titanic actor was spotted with friends in Malibu on Sunday, appearing as if they were enjoying a gathering at a private home.

The very same day Agdal was forced to cancel her trip to Australia, where she was all set to appear at the Mercedes-Benz Fashion Week.

Leonardo's longest relationship has been with Brazilian bombshell, Gisele Bundchen, who has now moved on very nicely with NFL star Tom Brady.