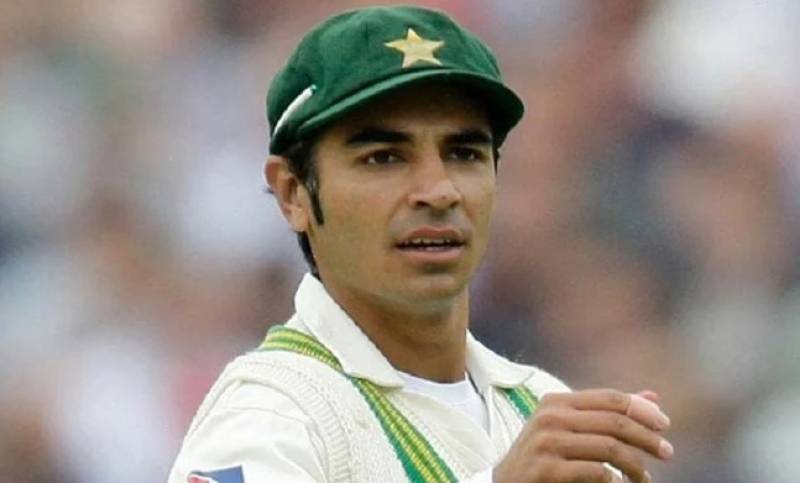 Former Pakistan skipper Salman Butt, who was banned from cricket for 10 years in a spot-fixing case surfaced during national team’s tour of England in 2010, has been appointed as consultant coach for Singapore’s national team.

The Singapore Cricket Association (SCA) said that the former cricketer have massive experience to share with the team, according to media reports.

The first challenge for the 37-year-old Butt will be the T20 World Cup qualifiers to be played in Zimbabwe in July this year.

Butt, who remained part of Pakistan national team from 2003 to 2010, was captain of the squad when he along with Mohammad Amir and Mohammad Asif was accused of carried out specific on-field actions, including bowling no-balls, during the Lord's Test against England in return of money.

Later, a UK court imposed a five-year ban on them.

Butt played 33 Tests, 78 one-day internationals and 24 Twenty20 matches before he was banned over the spot-fixing scandal.

Former Pakistan skipper Salman Butt, who was banned from cricket for 10 years in a spot-fixing case surfaced during ...