Kapil Sharma to star in Hollywood 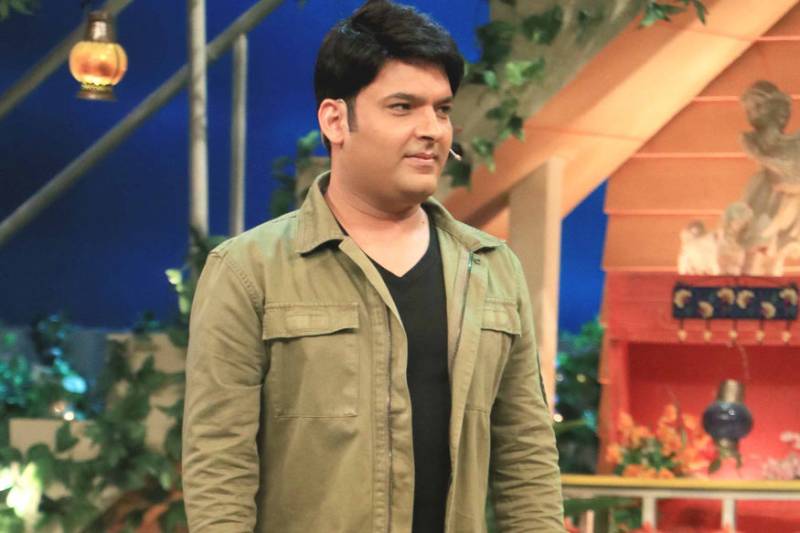 MUMBAI - The Indian television's most sought after personality Kapil Sharma will soon be debuting his first Hollywood comedy show. Kapil said that after release of his film 'Firangi', he would be flying to Los Angeles to discuss the details of his show.

Kapil said, "As soon as Firangi is released, we will be flying to LA to listen to the final concept. I felt it is better to go there and get the actual feel of how they're planning the show, rather than discuss details over the phone. Waise bhi meri English toh alag hi hai (Besides, my English is something else)."

"The format is expected to have one international star and one Indian star, which will appeal to audiences from both countries. The show is tentatively titled Comedy Curry and will be produced by Big Mammas," Kapil said revealing the show's format.