Mahira Khan has a disclaimer for Pakistan Censor Board 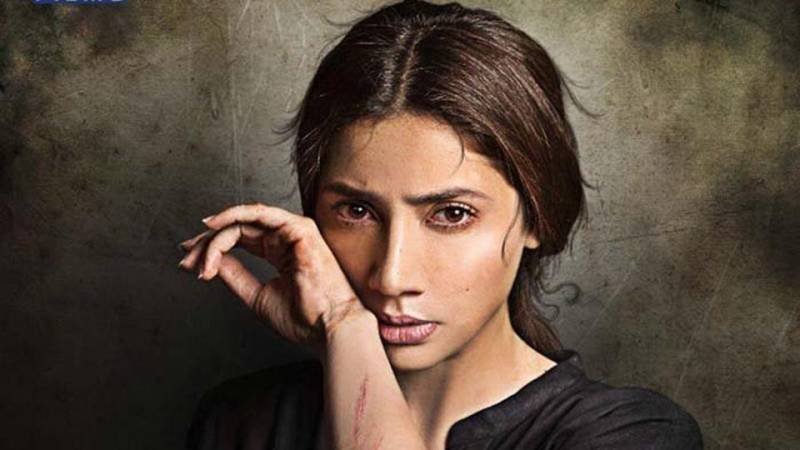 KARACHI - Shoaib Mansoor's film 'Verna' has been making the headlines - from getting banned for 'edgy content' to being released uncut internationally and across Pakistan.

Recently, the film's lead actress Mahira Khan took to her Twitter and put on a hilarious photograph taking jibes at Pakistan Censor Board.

The picture reads: "Disclaimer: Everything in this film is imaginary. Imaginary because reality is too bitter to be told or shown. Events shown in this film are jokes compared to what has actually been happening in countries like ours."

Indian media has compared the film's situation to 'Padmavati', Sanjay Leela Bhansali's period drama film which has caused a riot for the sentiments of Hindu extremist groups.

Many celebrities have come out in support of both the films.

Verna was released on November 17, while the release of Padmavati (supposed to release on December 1) has been postponed.