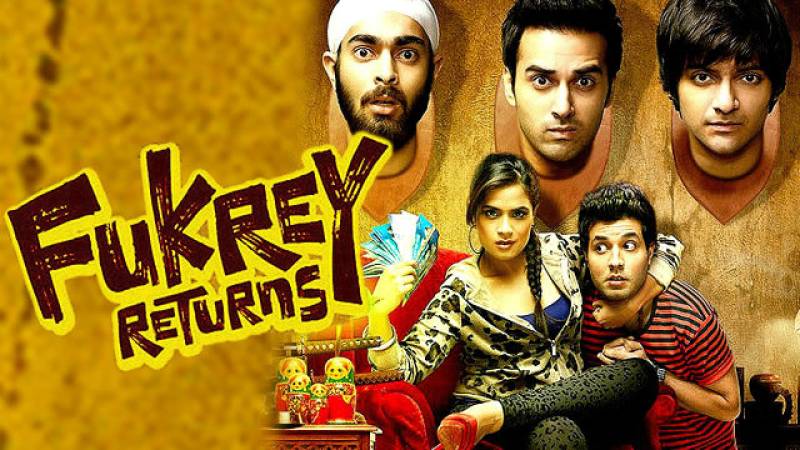 The music video is centred around the love story of Pulkit Samrat and Priya Anand 's characters with a few flashes from the first film.

The film is slated to release on 8 December.